Sixteen-year-old Asir Brown was among a group of about a dozen people attending a barbecue when shots rang out from a passing car. 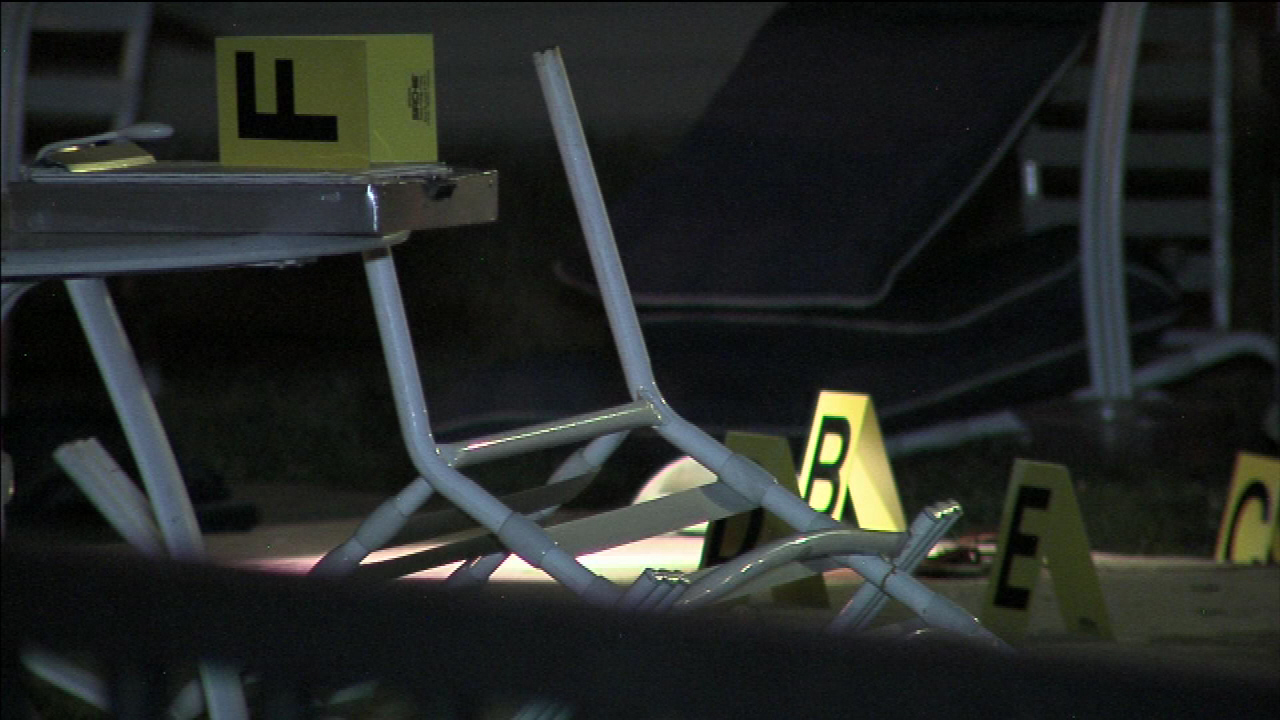 PHOTOS: Teen killed in Grays Ferry
A holiday weekend celebration turned to tragedy in the Grays Ferry section of Philadelphia.

Police say one of the bullets hit Brown in the back.

Officers performed CPR on the teen until medics arrived and rushed him to the Children's Hospital of Philadelphia.

A holiday weekend celebration turned to tragedy in the Grays Ferry section of Philadelphia.

Police do not believe Brown was the intended target of the shooter.

Investigators found a dozen spent shell casings at the scene. Bullets pierced several areas of a home, including a screen door and a metal fence.

Investigators were checking surveillance video and talking with witnesses to develop descriptions of the suspect.

They are also looking for the car, described as dark-colored, which fled the scene heading northbound.

Police have not said who the gunman may have been targeting or why.
Related topics:
south philadelphiastray bulletphilly newshomicide investigationteenager
Copyright © 2020 WPVI-TV. All Rights Reserved.
RELATED 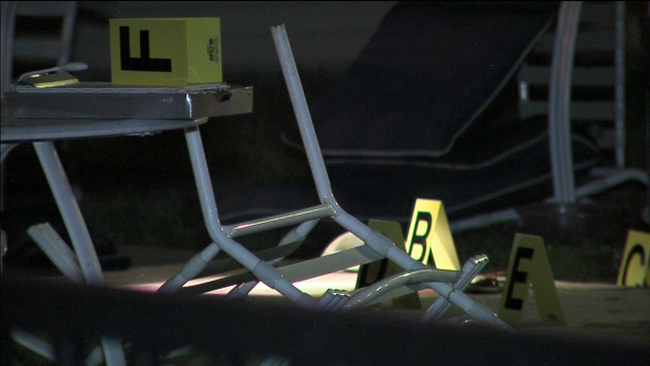