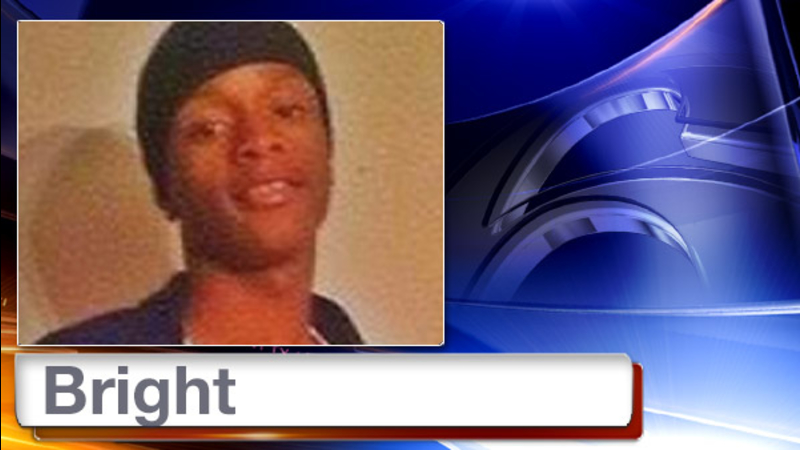 Tyimer Q. Bright, 18, was one of three victims hit when gunfire erupted after a party at the Rooftop Lounge in Haddon Township.

One witness, who didn't want to be identified, described the chaos after the shooting.

"All we heard was a lot of gunshots and we saw so many kids running down the street, hiding behind cars. It was crazy," she said.

A 17-year-old girl suffered a gunshot wound to the chest. She is reported to be in stable condition.

A 16-year-old girl suffered a graze wound. She was treated at the hospital and released.

The shooting happened at 11:30 p.m. in the 2800 block of Crescentville Boulevard.

The Camden County Prosecutor's Office says there are no known suspects or a motive in this shooting.

"There were no problem's or altercations prior to the shooting, so we don't really know what prompted the actual shooting itself," said Sgt. Terry King.

To say the least, Tyimer's family is devastated.

"It's ridiculous, it makes no sense. People just don't know how much harm they do to people when they do things like this," said his grandmother, Maureen. "He's got a little brother that looked up to him. What is he going to do now?"

"I'm just at a loss for words as to why somebody would cut his life down. He has a baby on the way, he was doing such good things with his life. He was trying to go into the military and all of it was cut short, and for what?" said Tracey Bright.