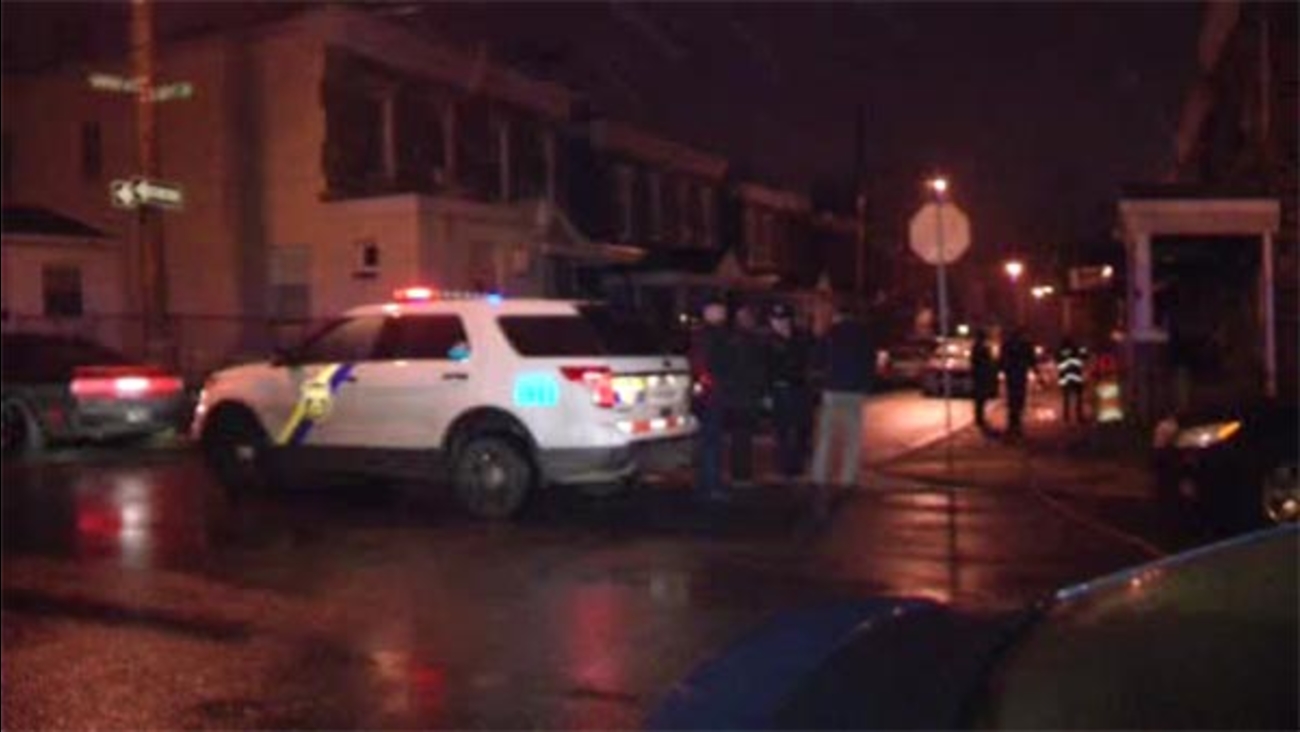 The suspect in this incident is described as a black male in an hooded sweatshirt.

About 30 minutes later, police on location say a gunshot was heard and a female, who called out to the officers, was observed assisting a 24-year-old man down the block.

The man, wearing a bloodied shirt, told officers he was shot, police said.

He was rushed to Penn Presbyterian Medical Center for a gunshot wound to his right bicep and right side of his torso. He is listed in stable condition.

Police said the man told them he and a friend were outside on the the 6700 block of Lebanon Avenue when they noticed a silver crossover type vehicle driving by. The driver stopped, called out an unknown name to the man and then drove off.

The man and his friend briefly entered a residence and returned outside, and noticed the same vehicle parked across the street. The driver who previously addressed the man got out of the car and shot the victim, police said.

The suspect in this incident is described as a black male, 5 feet 3-5 inches, with a dark complexion and full, short beard. He was seen wearing a black skull cap, black pants and a black hooded sweatshirt.

So far, police have not made an arrest or said if the shootings are connected.