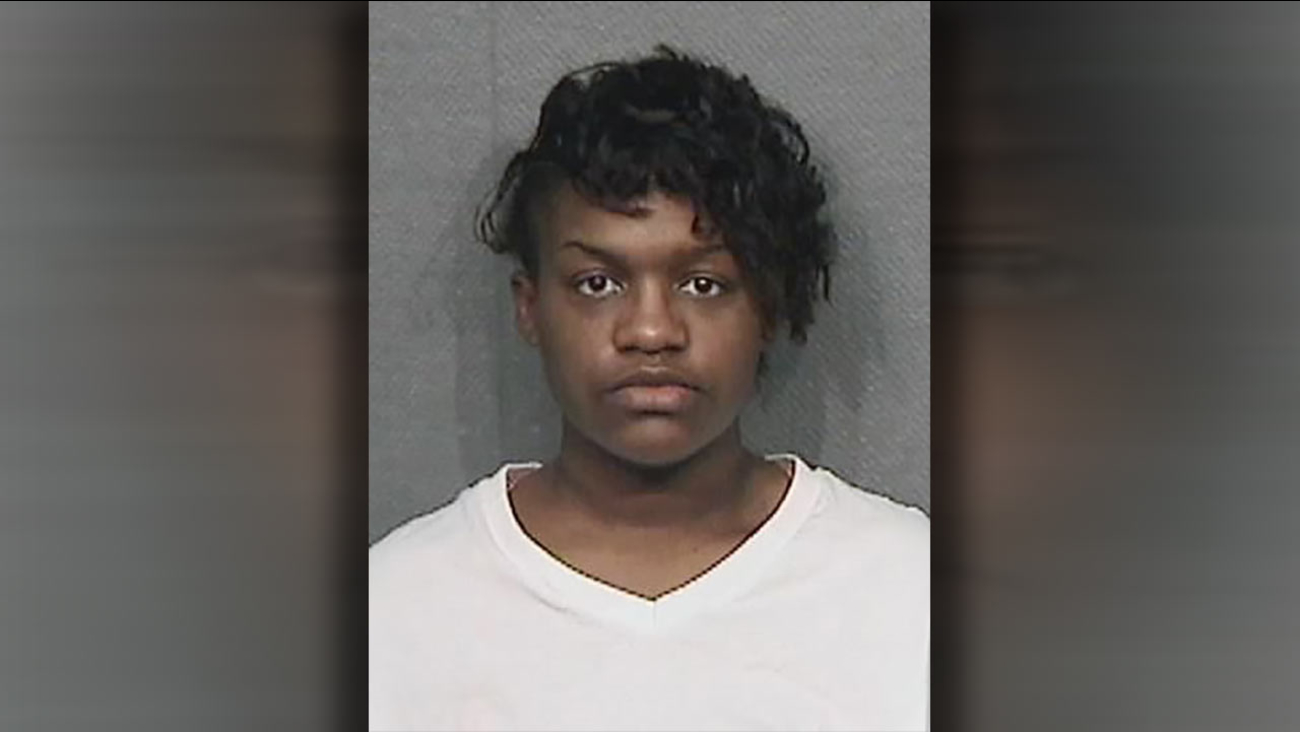 Tradezsha Bibbs is charged with capital murder in the death of her five-month-old daughter.

HOUSTON -- A Houston, Texas mother is charged with capital murder in the death of her own infant.

On April 16, shortly before 11 p.m., authorities were called to a motel room on the Gulf Freeway. Tradeszsha Bibbs was in the room at the Red Carpet Inn with her five-month-old daughter Brielle Robinson. Bibbs told officials when she heard her daughter crying and picked her up by the arms and dropped her on the bed, causing her to fall to the floor. Bibbs then allegedly continuously struck her daughter in the face, chest, ribs and legs until the child stopped crying.

Brielle was later transported to Texas Children's Hospital where doctors determined she had suffered multiple fractures and severe head trauma.

According to court documents, Bibbs originally told authorities that Brielle had fallen from her car seat to the concrete, but later admitted making up that story. She told police that after checking into the motel with the infant, a few hours later she started not to care about the child's well-being, and repeatedly dropped her on the mattress and "popped" her in the face. Bibbs told police she punched the baby in the ribs and chest repeatedly until she stopped crying, but called 911 once the baby stopped breathing.