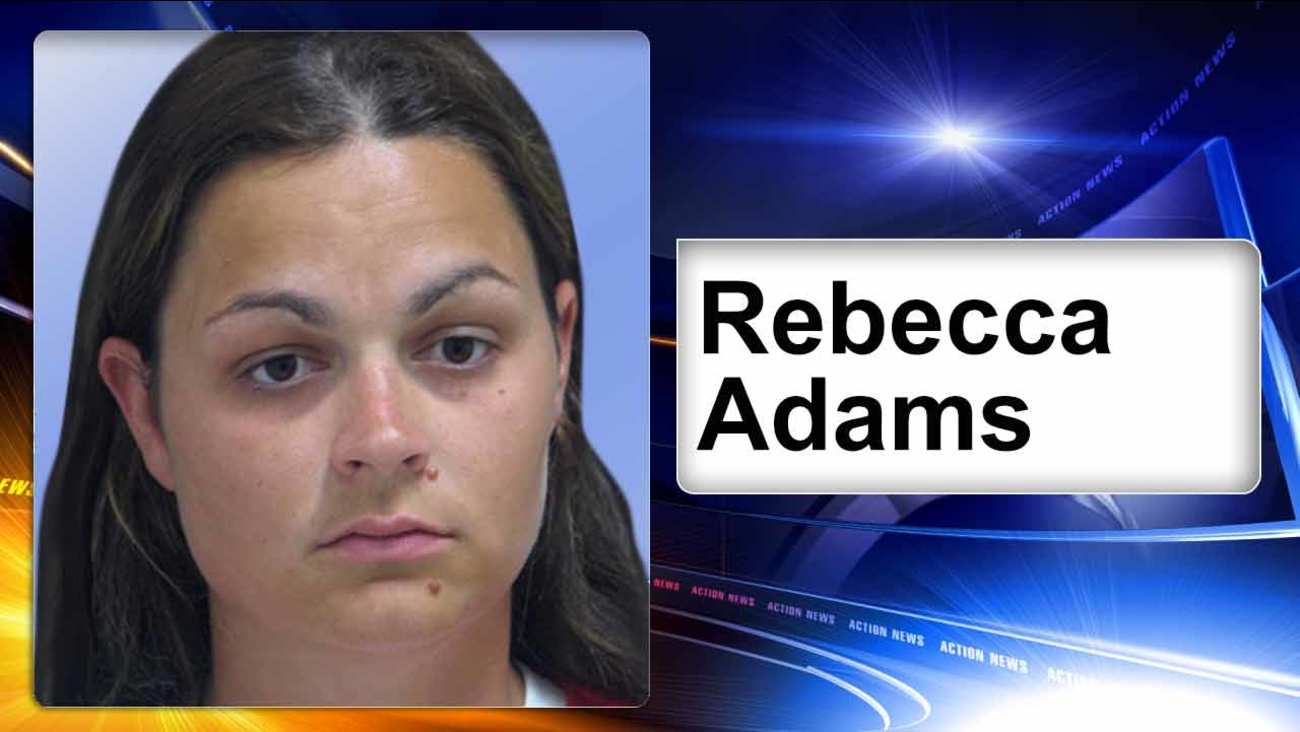 DOVER, Del. -- The family of a 16-year-old patient has sued an adolescent substance abuse clinic after authorities charged a counselor with sexual abuse.

A civil lawsuit filed Friday against Crossroads of Delaware says Crossroads president Alberta Crowley and other employees knew or should have known there were "causes for concern" about Crossroads counselor Rebecca Adams' relationship with the patient.

Last month, Adams was charged with multiple counts, including fourth-degree rape. Police say she engaged in a sexual relationship with the patient from June 1 to Aug. 15.

The lawsuit says Adams and other employees covered up the abuse by misrepresenting the minor's whereabouts, falsifying drug testing records and purchasing alcohol and marijuana for the minor.

Adams' lawyer declined comment on the lawsuit. The Associated Press could not immediately reach Crowley for comment.