Trenton firefighter robbed while on duty 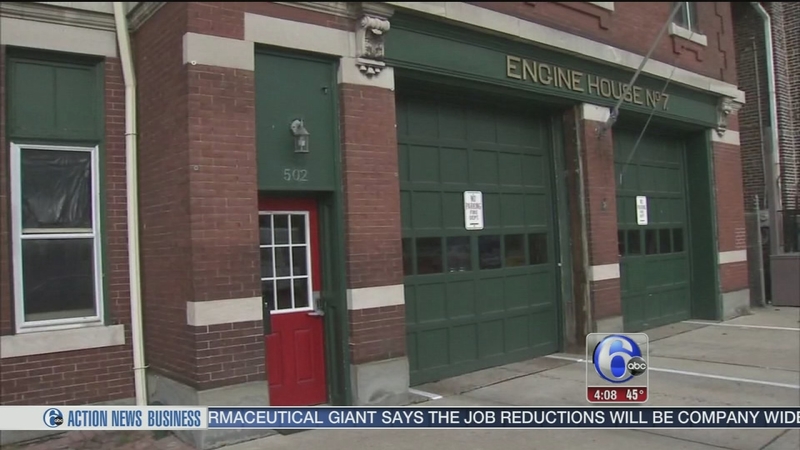 TRENTON, N.J. (WPVI) -- Safety concerns are top of mind for firefighters in Trenton after one of their own fell victim to an armed robbery.

The crime happened while he was on duty, and investigators are still trying to find the person responsible.

It was Tuesday night when Capt. James Hall returned to the scene of a call on Cummings Place to pick up a piece of equipment. As he walked back to the truck around the corner, an armed robber struck.

"He was approached by an individual who actually pulled out a gun and pushed him up against the fence and demanded money," said fire director Bashir Quareeb.

It's not clear if the gunman knew his victim was a firefighter. A neighbor shouted for him to stop and he and a possible accomplice took off.

"I mean, that's crazy. It's crazy for people to take a fireman and rob him when he's out there trying to help everybody and save lives," said Brenda Barreto of Trenton.

Police say the would-be thief did not get away with anything, but the incident has unnerved the city's 224 firefighters.

"The fire department is always here to help the community, and when these kind of incidents happened they hinder our ability to help you," said Bat. Chief Steve Coltre.

Coltre says his people need to focus on fighting fires and shouldn't have to worry about having guns pulled on them.

The incident has put new focus on obtaining bulletproof vest for firefighters. EMTs in the city already have them.

The fire director says the city is now trying to expedite acquiring the vests.

Meanwhile, firefighters are being reminded to make use of an emergency button on their radios if needed, and to wear clothing clearly identifying them as firefighters.

"I hope they find him. I mean because firefighters, they're your first line of defense. They're like national heroes, all firefighters, and the majority of the community thinks that way. But there's always that small percent," said John Baker of Trenton.