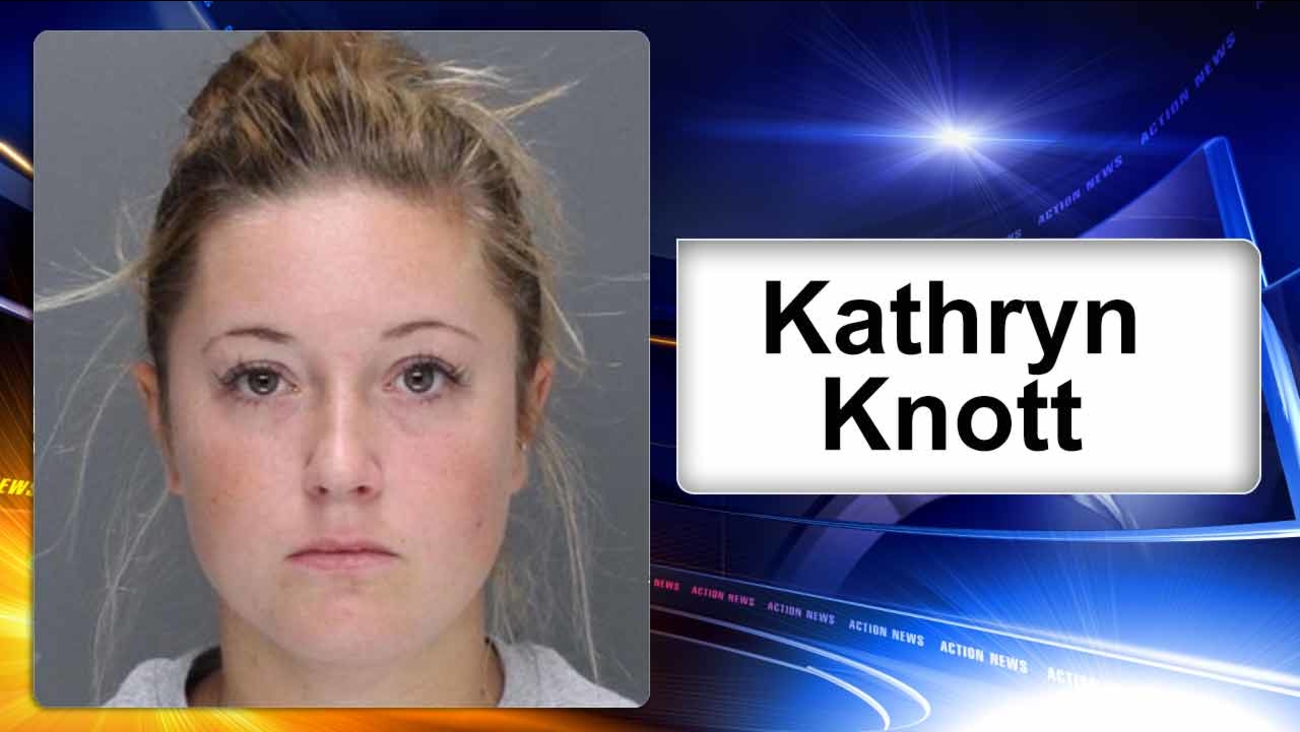 PHILADELPHIA -- A police chief's daughter accused of "slinging slurs" and throwing punches during a group attack on a gay couple has gone on trial in Philadelphia even after two men pleaded guilty and got probation.

A lawyer for 25-year-old Kathryn Knott of suburban Chalfont insists as the trial opened Thursday that his client never touched the victims.

Prosecutors say Knott and her friends were out on the town in Center City last year when they encountered the couple and started spewing profanity-laced slurs.

Defense lawyer Louis Busico says the dispute went bad when another woman in their group was struck and a male friend rushed the victims. 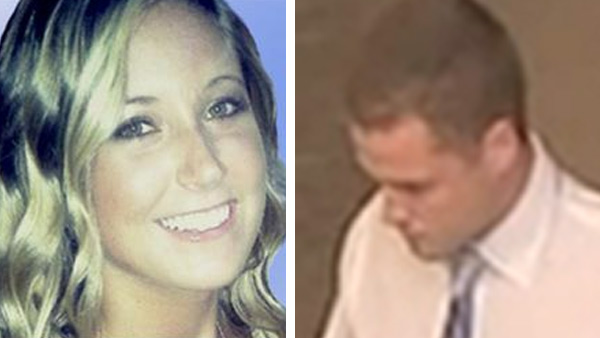 The attack left one with a broken jaw.

Prosecutors say Knott rushed into the fray rather than walk away.