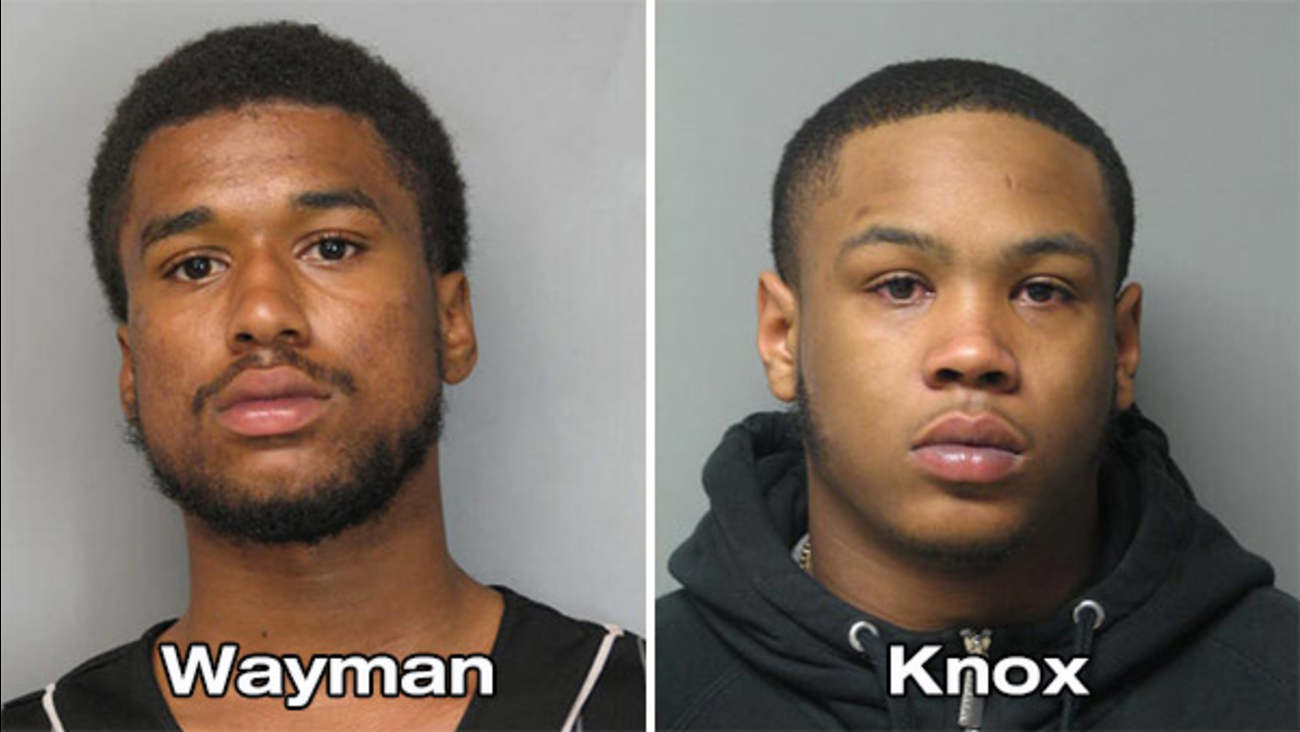 19-year-old Jaleel D. Wayman of Harrington, Delaware and 19-year-old Robert Knox of Dover were both taken into custody Monday afternoon.

Authorities say they learned through the investigation that both suspects would be conducting a drug sale in the parking lot of a Walmart in Camden, Delaware.

As detectives approached the sale site, both men allegedly fled; Wayman on foot, Knox in a car.

Police say they found more than 17 grams of MDMA on Wayman when he was arrested. 1.5 grams of marijuana, drug paraphenalia, and more than $2,000 in cash was located in the vehicle Knox was driving.

Wayman was in violation of probation, police said. He's in jail on $86,000 bond.