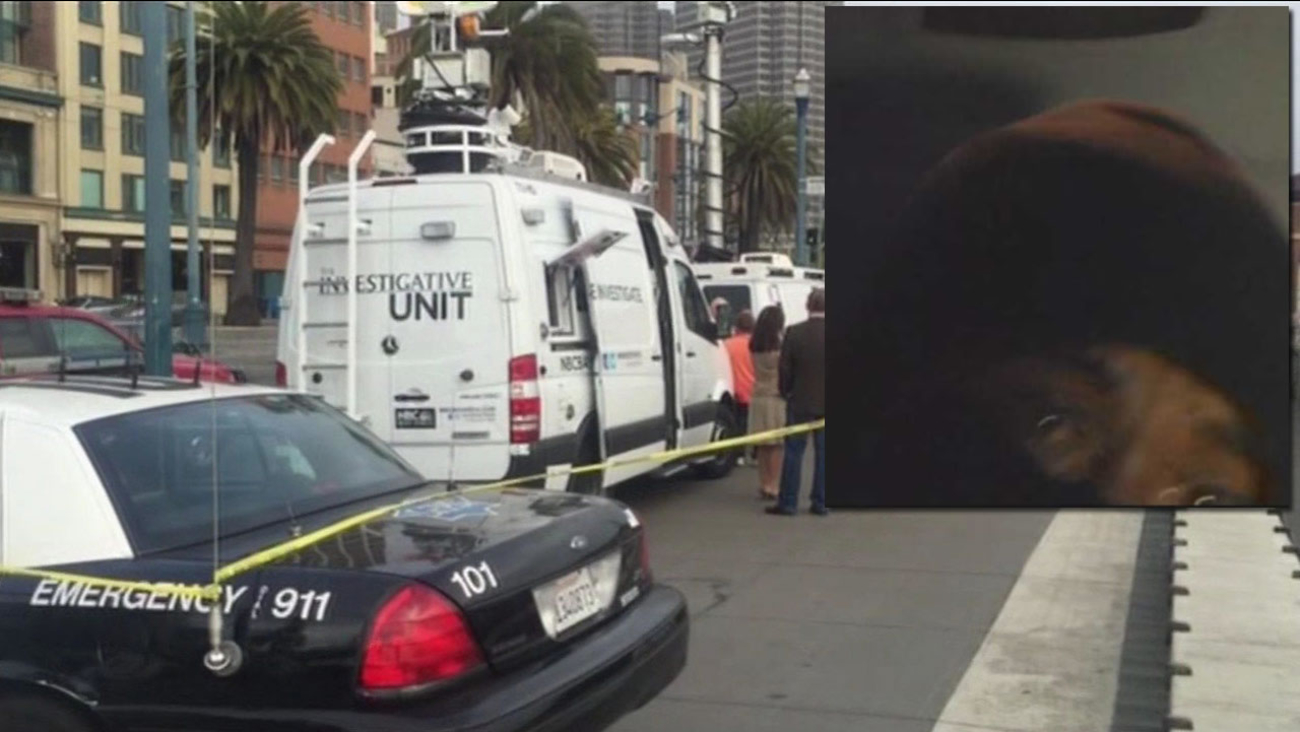 Two television news crews were robbed at gunpoint in San Francisco, Thursday, July 1, 2015 and police have released a photo of the alleged suspect. (KGO-TV)

This is the gun pulled on two news crews at Pier 14. They were covering a murder there the night before. pic.twitter.com/HAT0pSUztr

This masked gunman attacked and robbed 2 news crews who were covering a murder at Pier 14. He's wanted by police. pic.twitter.com/veedPl2Qhs 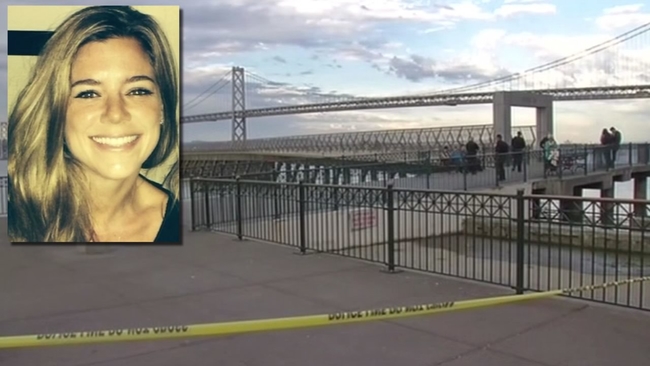 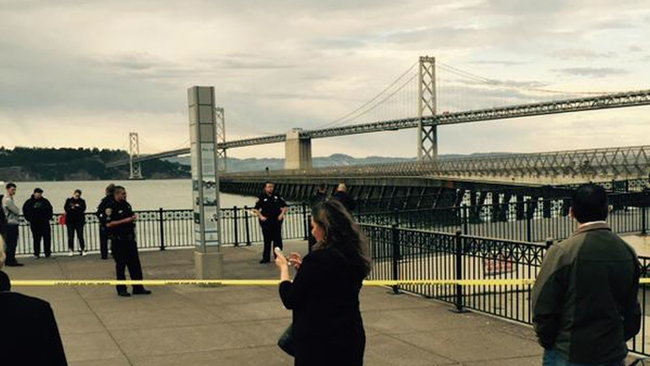