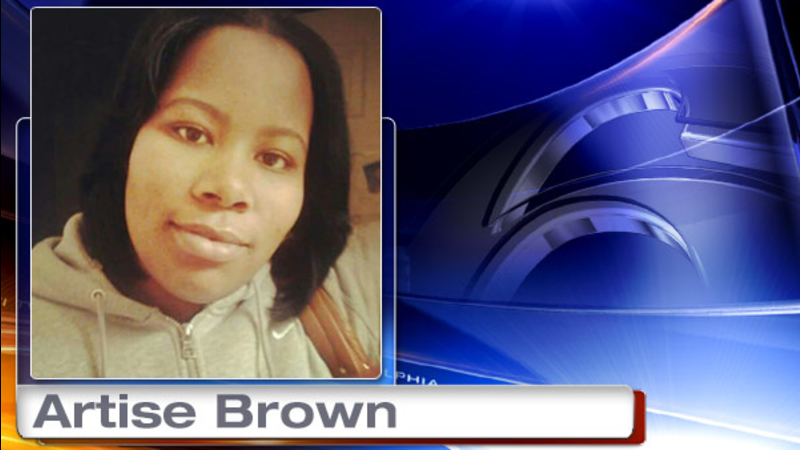 WILMINGTON (WPVI) -- A $10,000 reward is being offered to find the suspect who shot two women in Wilmington - killing one and wounding another.

24-year-old Artise Brown, a mother of two, was shot in her lower back and later died at Christiana Hospital.

Arriving officers were greeted by a very large crowd. It was a chaotic scene as scores of onlookers pushed in and surrounded the victims.

Police used CPR in an unsuccessful effort to save Brown's life.

Police say the Brown and another woman, identified as 19-year-old Alisa Dollar, were walking along the sidewalk when they were both shot.

It is believed the car drove up to a nearby intersection, and at least one gunman got out and fired multiple shots.

"It's a shame you have to say it that way because why can't you go anywhere without fear, you just don't even know if you'll go home or if you're gonna live to see another day," said Shanay Brown, victim's cousin.

The surviving victim was treated and released from the hospital.

On Wednesday night, tearful relatives and friends gathered at the scene of the shooting.

It's hoped that one of two cameras in the area might have captured images of the suspect's car.

"If this community don't come out and say something, shame on them. There were over 200 folks out here last night," said Councilman Michael Brown.

Many say Mayor Dennis Williams' administration has done little to stem the tide of violence.

"Dennis needs to step up and do his job. He's not doing a good job as a mayor, they need to ship him out," said Nora Ervin, family friend.