UK police probe whether 2 men stowed away beneath plane 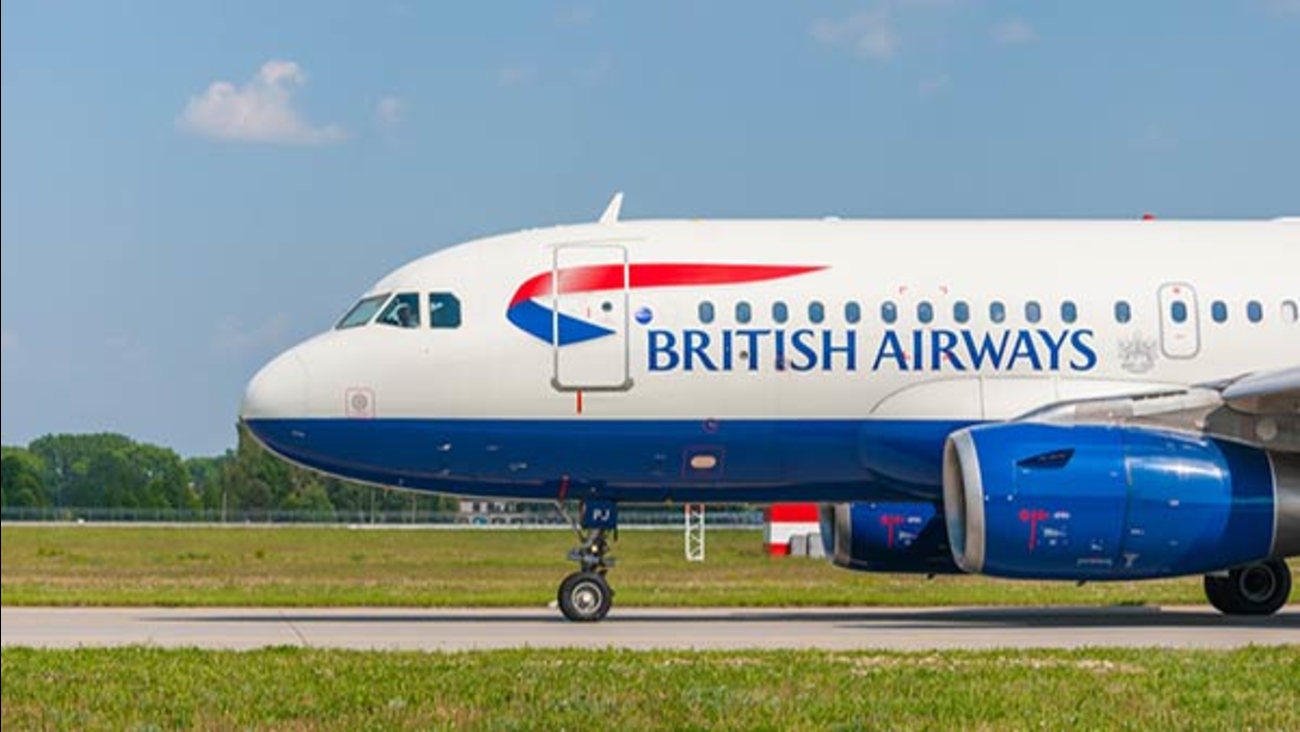 LONDON -- A man is in critical condition in a London hospital after he was found stowed away in the undercarriage of a plane that had just completed a 10-hour flight, and police are investigating whether a man found dead on a west London rooftop had fallen from the same plane.

Authorities at Heathrow Airport found the man in the undercarriage of a British Airways plane after it landed Thursday morning on a flight from Johannesburg. Police say they believe they know his identity and that he is 24 but they are awaiting confirmation before they release any details.

While there is no evidence to link the two cases, police say they are looking into whether there is a connection to the body found an hour later in the west London community of Richmond, which is below the flight path.

British Airways said it is working with police in London and Johannesburg to establish the facts in this "rare case."

Experts believe roughly three-quarters of stowaways do not survive if they hide on a plane's undercarriage because of the extreme cold and lack of oxygen they experience as the plane reaches cruising altitude. Though not common, stowaways have in the past plunged to the streets of west London as the planes lowered their landing gear.

In September 2012, a 30-year old from Mozambique, Jose Matada, died after falling from the undercarriage of a Heathrow-bound flight from Angola on to a street in Mortlake, which is not far from where the body was found Thursday.

An inquest into his death suggested he had survived freezing temperatures of up to minus 60 Celsius (minus 76 Fahrenheit for most of the 12-hour flight, but he was believed to be dead or nearly dead by the time he hit the ground.

Aviation expert Chris Yates described the latest situation as unusual because of enhanced security measures at airports meant to deter terror and other attacks. However, he noted that the stowaways who survive have tended to be young people.

The Rev. Neil Summers, from the St John the Divine of Richmond church across the way from where the body was found, said he would lead prayers for the dead man.

"In one sense it's not totally surprising as it's happened before," he said. "It's very shocking when it's so close to you. We are going to say prayers for the people concerned tonight."
Related topics:
air travelmysterious death
Copyright © 2021 by The Associated Press. All Rights Reserved.
TOP STORIES
Family of man killed outside of Pat's King of Steaks speaks out
Firefighter killed in I-76 crash ID'd; other first responders injured
Arrest made in 13-year-old murder in Frankford: Police
New legislation would require women to sign up for potential draft
Should vaccinated people mask up with COVID-19 cases rising?
Black car buyer's experience marred by dealer's 'racist' Facebook post
LeVar Burton taking over as 'Jeopardy!' guest host Monday
Show More
Police ID man charged with murder after shooting at Pat's Steaks
Strangers gift $60K to beloved airport piano player after viral video
AccuWeather: Turning More Humid Sunday
2 teens shot, 1 critical in Northeast Philly: Police
Search for bodies concludes at FL condo collapse site
More TOP STORIES News