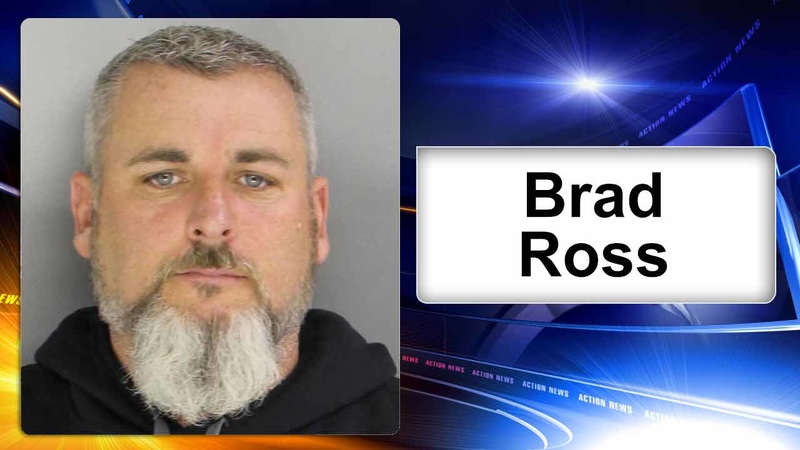 Investigators say Brad Ross, a 17-year veteran of the force, used the Upper Darby evidence room like his own personal stash house.

Whelan says Ross was arrested for stealing from an evidence room and tampering with evidence. Investigators believe the crimes date back to 2012, but they caught on to criminal activity in January after items were misplaced in the evidence room.

Whelan explains, "There was approximately 3,700 pills and Suboxone strips that were taken, as well as over $14,000 in cash, eight cell phones, gift cards and jewelry."

Ross is charged with 203 counts of theft. Investigators say they found some of the stolen items in Ross's home.

District Attorney Whelan says the former officer broke the trust of the department and the community.

"It cast a shadow on an entire department as well as police officers, and we have so many great officers in Delaware County."

Investigators say Ross had a drug problem and entered rehab. He resigned from the force in March and detectives believe his battle with drugs lead to theft.

They say it's no excuse, and like any other suspect, he must face the consequences.

"With the 203 counts, some of them felony counts... he's looking at substantial time."

The district attorney says he had to throw out at least three criminal cases because of all this.