UPPER DUBLIN TWP., Pa. (WPVI) -- A teacher for Upper Dublin High School in Montgomery County has been arrested and charged on accusations she had sex with an 18-year-old high school student. 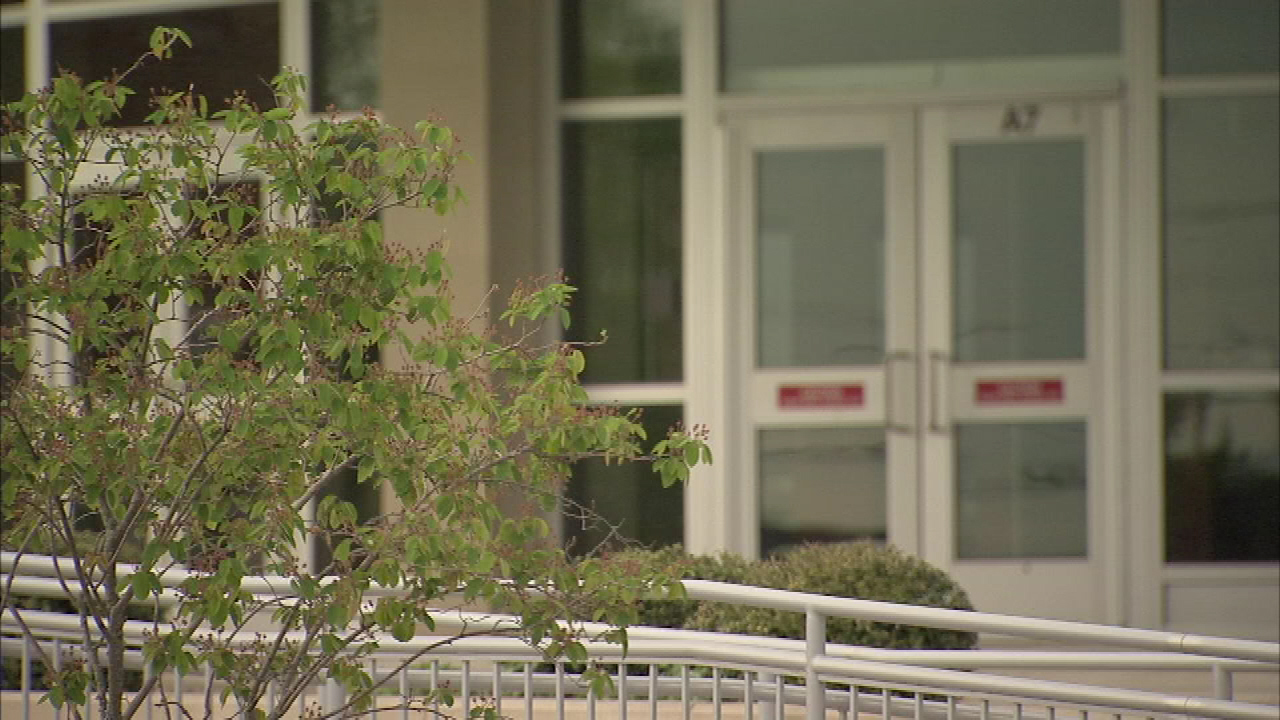 Police say Limuli had been having an 'inappropriate sexual relationship' with the student since December, 2015. The allegations were reported to police on March 31st.

According to investigators, the victim and other students would hang out in Limuli's classroom because she was "cool" and would even provide the students with food.

After the victim turned 18, Limuli allegedly gave the victim her cell phone number and information for her Snap Chat account.

A teacher for Upper Dublin High School in Montgomery County has been arrested and charged on accusations she had sex with a male high school student.

Conversations turned to sexual encounters at a dog park in Upper Dublin Township and at the victim's home while his mother was out, police say.

Limuli even allegedly made sexual contact with the victim in the back of the classroom - while while class was going on - and would whisper sexually-charged comments.

In addition, police say Limuli bought the teen a dirt bike, shoes, clothes and gave him $1,000 in cash.

Limuli's bail was set at $50,000 unsecured with the condition she have no contact with the victim or other students.

In a statement, school district superintendent Dr. Deborah Wheeler said Limuli has been suspended while the charges are pending.