US tourist spends night on roof of Milan's Duomo cathedral 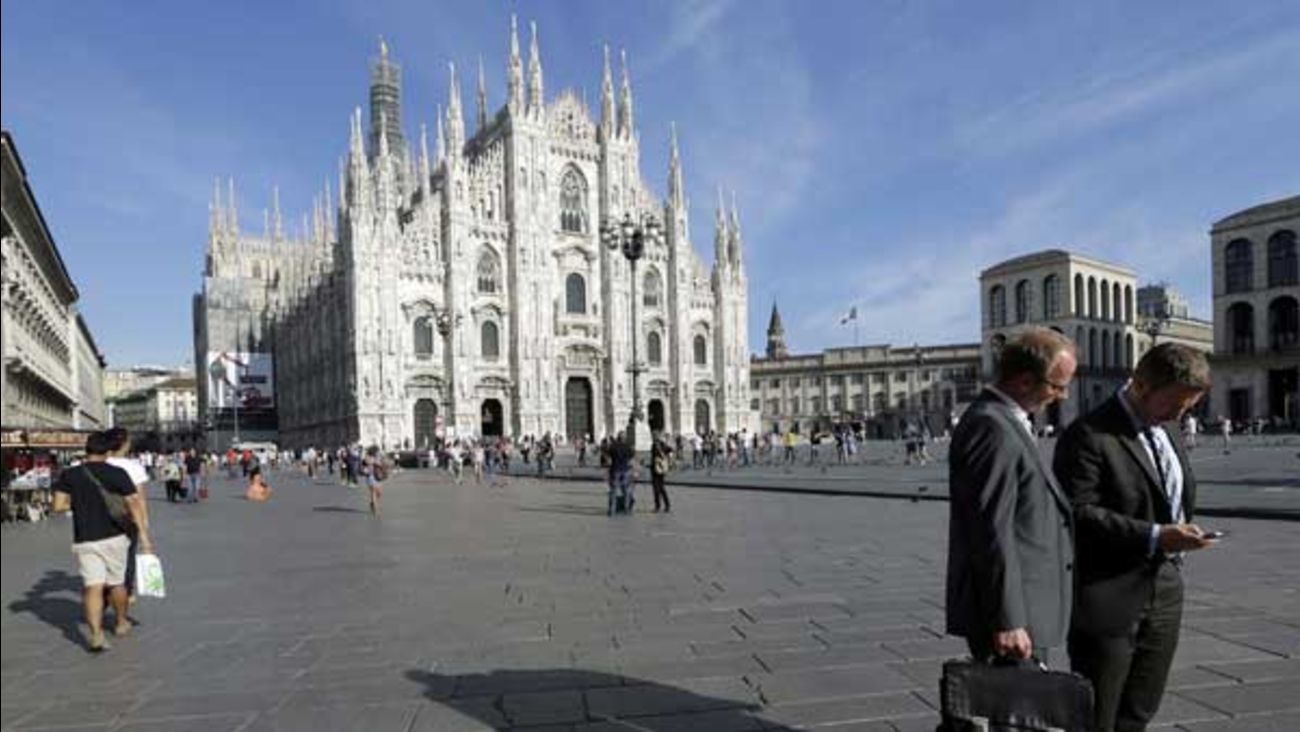 MILAN -- Italian police say an American tourist spent a night locked on the spectacular rooftop of Milan's Gothic-inspired Duomo cathedral after being overlooked by security.

Police said Wednesday the 23-year-old man told police that he was in the bathroom when security made a final pass, and found himself locked inside the landmark cathedral when he went to leave on Monday night.

He decided not create alarm and spent the night on the spired roof top, reporting himself to authorities when they reopened on Tuesday.
Police said the tourist, whose passport showed he was born in Illinois, does not face any charges.