A vigil was held for the 15-year-old police said was found shot to death in the back seat of a Lincoln Town Car Friday night.

His family said he wasn't perfect, but he didn't deserve to die the way he did.

"He did not deserve that. Not that, not violent like that," said Richard Stonewall Jr., Xavier's grandfather.

Stonewall and those who knew Xavier said they are struggling with the violence that murdered him.

"Xavier was such a great kid, and that's why it was just so overwhelming to us," said Sonantonious Moore, former president of the Overbrook Monarchs Youth Athletic Association.

Moore was one of Stern's coaches for the Overbrook Monarchs, a recreational football team.

"Xavier was a soft spoken kid, but he was kind of tall, kind of big for his age," said Moore.

Police are working to piece together what happened from the time the teenage boy left his Upper Darby home to the time his body was discovered inside the car - two days after his family reported him missing on Dec. 9.

"The father was on location prior to police arrival and saw the boy in the back seat and identified him as his son, and that's when 22nd District Police were called to the scene," said Chief Inspector Scott Small.

Family members and friends packed the park where Xavier once played football for the Overbrook Monarchs in the city's Overbrook section. 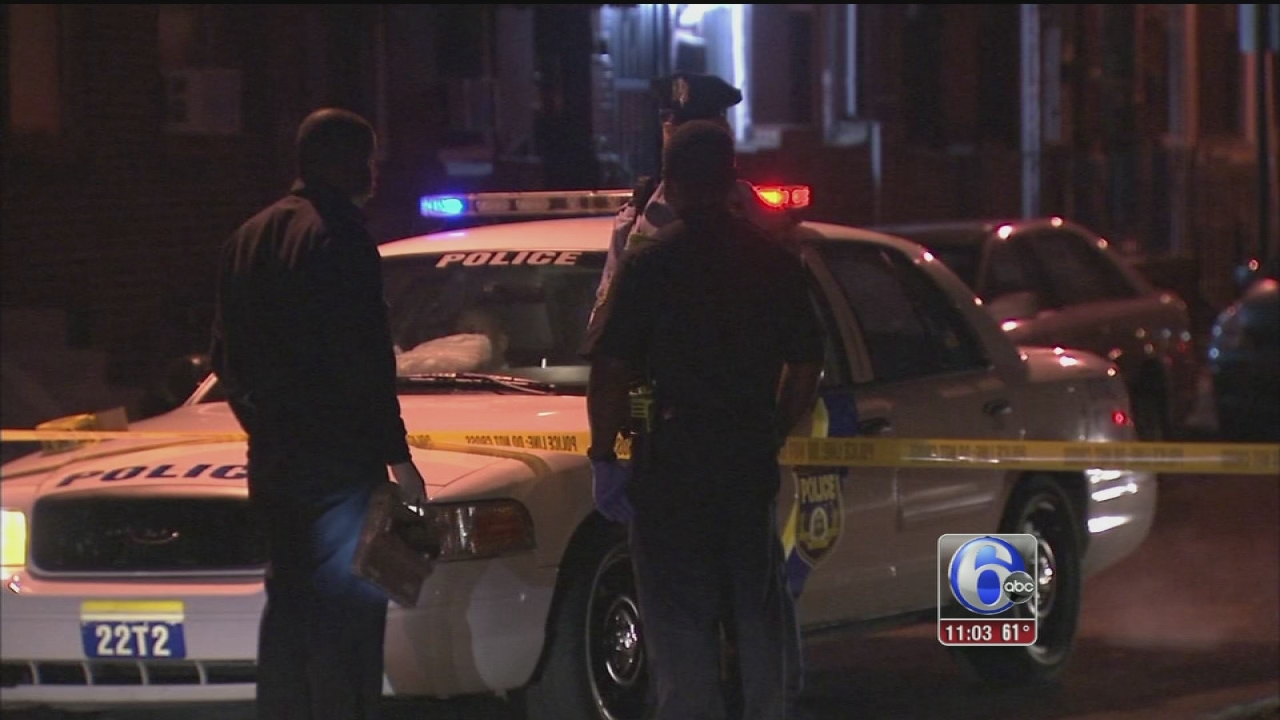 VIDEO: Missing teen found dead in car
Police are investigating after a 15-year-old boy was found fatally shot inside a Lincoln Town Car in North Philadelphia.

Posters and T-shirts were a snapshot of the person he once was.

"We called him Megatron," said Sean Kennedy, coach for the Overbook Monarchs.

Kennedy tells Action News he was one of the last people to speak with Xavier about making good decisions before he disappeared.

"When you talk to an individual and the next thing you know he died, the things that run through your head is, 'I could have done more. What didn't I do?' " said Kennedy.

Upper Darby police have confirmed Xavier was on probation stemming from an assault in March, but have not uncovered a motive or suspects.

Still, the violence has left many who knew the teen with many questions.

"I pray that they find out who did this to my grandson cause he did not deserve this," said Michelle Stern, Xavier's grandmother.
Related topics:
philadelphia newsshootingmissing personbody found
Copyright © 2021 WPVI-TV. All Rights Reserved.
More Videos
From CNN Newsource affiliates
TOP STORIES