WPVI
VILLANOVA, Pa. (WPVI) -- A Villanova University history professor has been charged with possession of child pornography after being under investigation by Homeland Security since 2012. 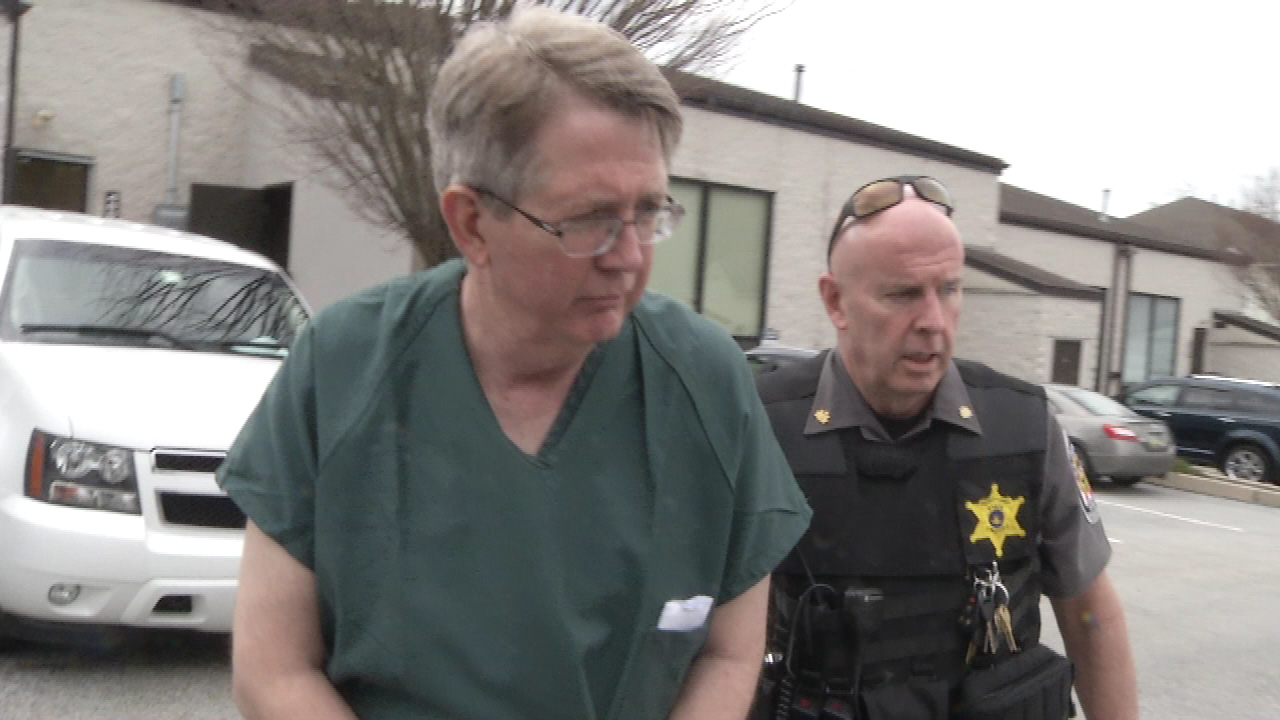 This led police to contact Homeland Security who had been conducting an ongoing investigation on Haas since 2012 after they discovered the now 60-year-old professor was accessing child pornography on his home computer. 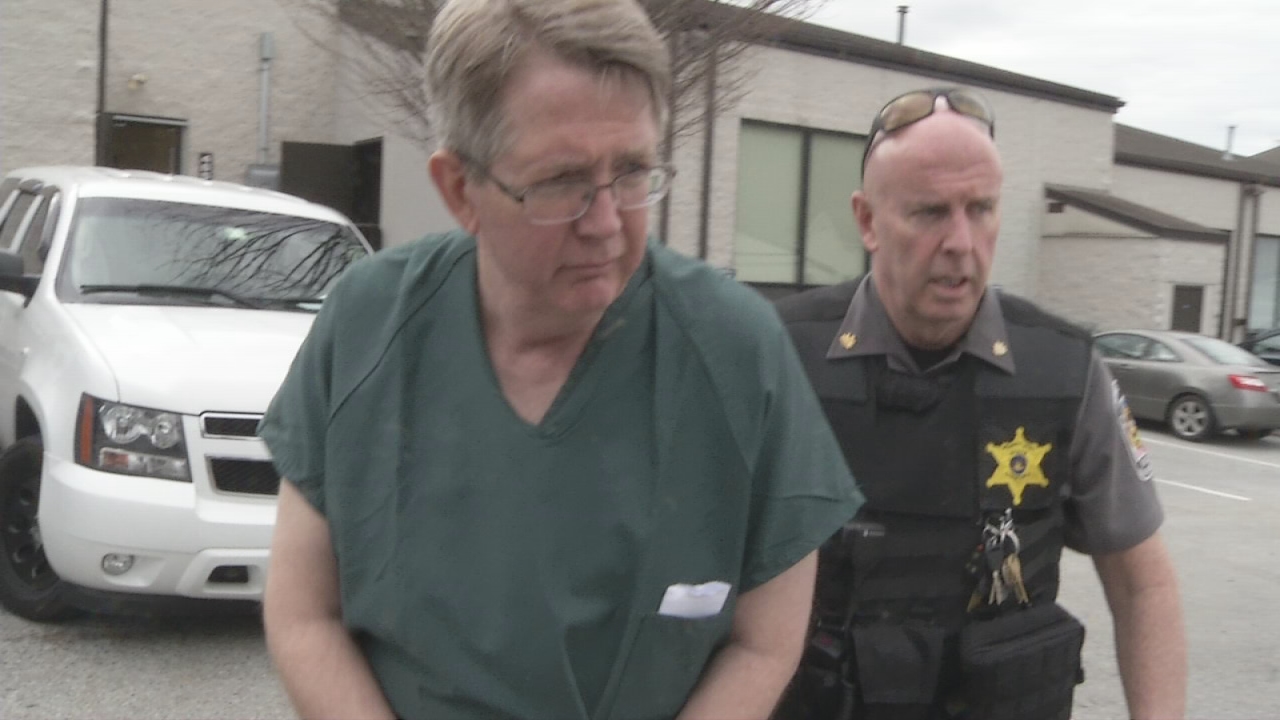 "Right now, it's just possession. It's very serious. It's sad, it's disappointing that somebody in the educational department would behave this way," Lt Andy Block of Radnor Township Police Department.
All charges stem from the Homeland Security investigation from 2012. 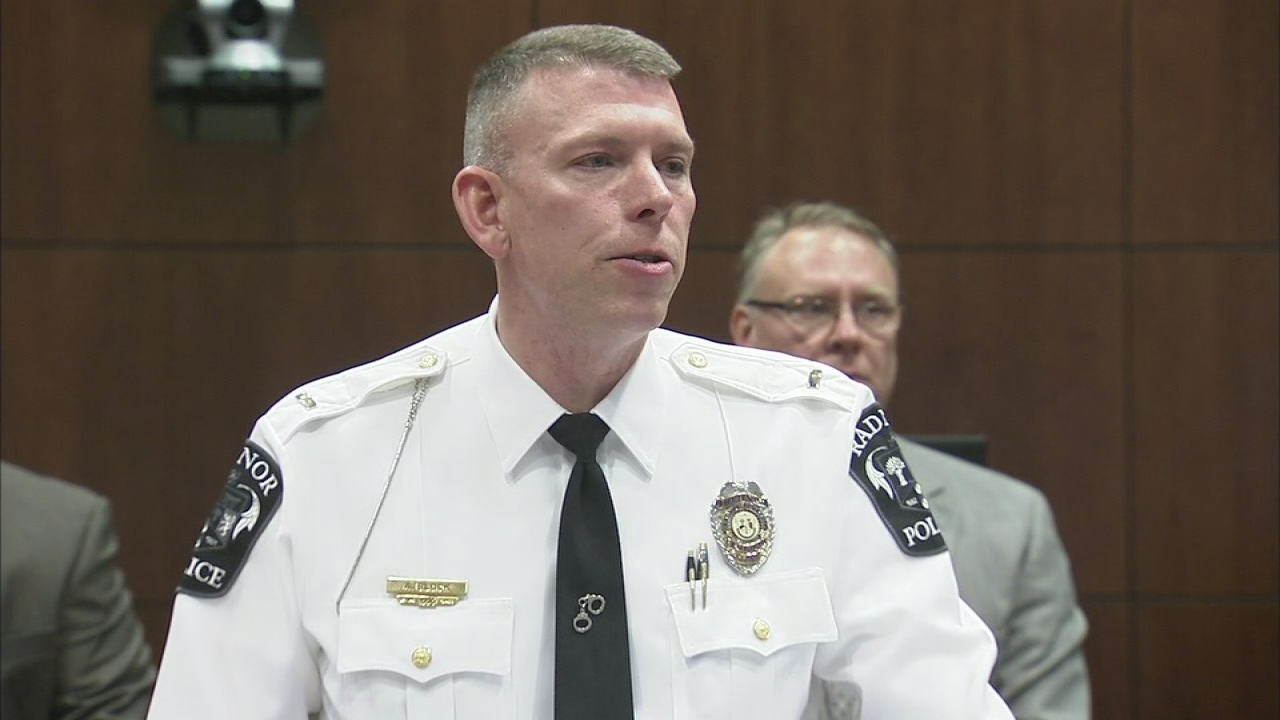 "What happened was we assisted them; we did not have the information with respect to their investigation. They had an ongoing active investigation at that point," Lt. Block said.
Radnor police told Homeland Security that Haas accessed child pornography on a campus computer late at night.

David Tedjeske, Villanova Director of Public Safety, says the university monitors its networks for illegal and suspicious activity and that is how they were alerted of Haas' activity.

"Our security systems alerted us to a suspicious condition involving internet access in late March of this year. The subsequent investigation revealed that a faculty member in the history and classical studies department accessed child pornography from a computer in the common area of an office in the Saint Augustine Center in the center of campus," Tedjeske said.

Because Homeland Security's investigation of Haas was ongoing, Tedjeske says the university was, like Radnor police, unaware of their child pornography case.

"The university was not aware of the 2012 incident. Obviously, as director of public safety for the institution I want to know about anything that could jeopardize student safety. At the same time, I recognize the university is a private enterprise, there's limits to what law enforcement can share with any private organization. So we respect law enforcement's investigation into this," Tedjeske said.

Haas has been a professor at Villanova since 1988 and became tenured in 1995. Tedjeske says Haas has been relieved of all his teaching duties and is not permitted on campus.

He was remanded to the Delaware County Prison for psychological review prior to being released.

"It's a very, very sad situation for everybody. For the professor, the university, for his family, he has two sons, we're going to get through this as quickly as possible, but Mr. Haas has tremendous remorse for even being here in this situation," Haas' attorney Scott Godshall said.

Villanova's IT security system detected that someone at the University was accessing suspicious content online from a campus computer in a common area. The University took immediate action, commencing an internal investigation to determine the exact nature of the content and who was involved. As soon as Villanova identified the individual as a University faculty member and the nature of the content he viewed as potentially criminal, it quickly notified the Radnor Police Department and turned over all evidence. The University is horrified by the behavior of this individual and has relieved the faculty member of his teaching duties. He is not permitted to return to campus. The University has an unwavering commitment to a safe campus for all community members, and illegal, offensive and dangerous behaviors will not be tolerated. 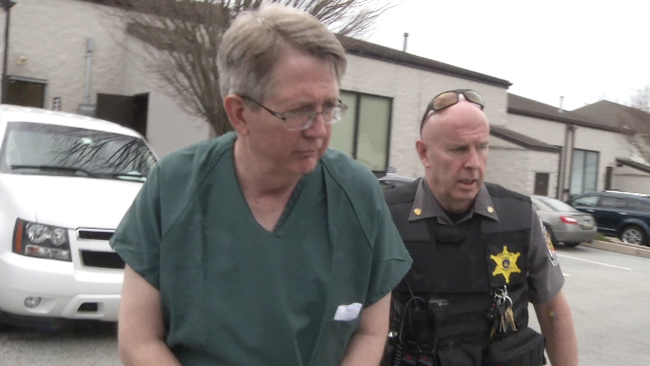