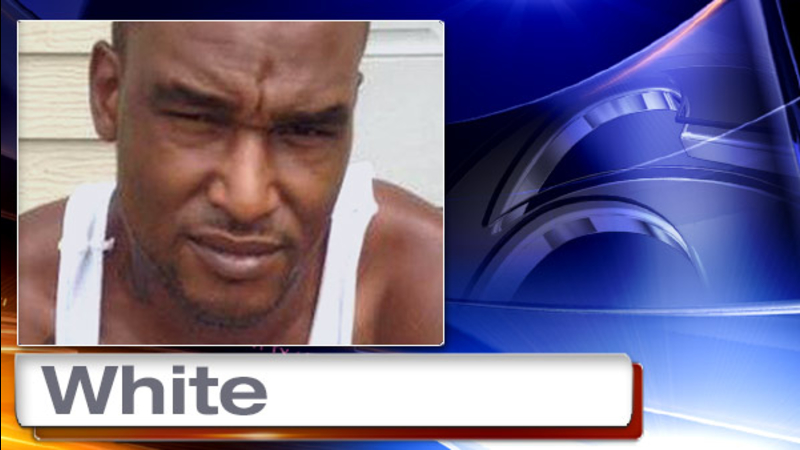 VINELAND, N.J. (WPVI) -- A 32-year-old man died while in the custody of Vineland Police and now the Cumberland County Prosecutor's Office and New Jersey State Police are investigating.

Even the police chief in Vineland calls what happened a tragedy, and the prosecutor's office is asking for the public's help as it tries to figure out what exactly happened when officers confronted the man on Tuesday.

The incident began with the report of a man screaming and yelling outside along the 100 block of Grape Street.

The dispatcher responds: "Any available vehicles head that way."

Seconds later there was a reported escalation.

The officer says over the radio: "He's grabbing my gun!"

About a minute later, an officer says: "Slow units down. Subject under apprehension. Tried disarming me."

The man taken into custody is identified as 32-year-old Phillip White of Vineland - a father of three.

Cumberland County Prosecutor Jennifer Webb-McRae put out a written statement today, that read in part: "White was handcuffed and restrained. White was placed in an emergency vehicle to be transported to the hospital. At some point during transport White became unresponsive."

The release goes on to say despite the use of CPR, White was pronounced dead at the hospital.

There is to be an autopsy.

We were unable to reach Whites Family today. Tamika Graciani says she knew White for many years.

She says, "He was a good dude. I mean, there may be people that'll say wrong things, you know we all have a story to tell, but at the end of the day he was a human being... Yea, because trying to get out of the hood struggling and stuff like that. He was a human being. There was no reason to lose a life."