What to do during an active shooter situation

CHICAGO -- Our sister station WLS in Chicago looked into different ways to survive an active shooter event after the Orlando nightclub shooting that left 49 dead.

They found there are several things that can be done if someone opens fire in a public place.

The FBI said there are three things to remember if you are facing an active shooter situation: run, hide and fight if needed.

Katalin Ogren is a four-time black belt who owns POW Gym, which specializes in self-defense classes.

One part of the curriculum is called "active shooter training" where a pretend shooter holds plastic guns.

"Although it looks scary, it's not that hard to learn," she said.

An FBI video tells people in an active shooter situation to run, hide and attack only if needed.

Ogren thinks everyone should also learn how to fight.

"Everybody already knows how to run and hide," she said. "We've known how to do that since first grade, so you're not really telling them something very useful in a crisis. Remember we're being ambushed."

She believes knowing how to attack will increase everyone's chances of survival.

"I think they are intimidated by the whole situation all together because nobody thinks they are going to be in that kind of environment," Charles Ghiloni, law enforcement officer and trainer, said.

With the help of Ghiloni, Ogren showed the I-Team the best way to bring a killer down. The most lesson was to attack from a squatted position and clip the shooter's knees where they're most vulnerable. Then, hit the person on the back of the head with your palms and smash their head in the cement holding their ears.

The last step is to remember to check for more guns and scream for others.

Self-defense experts also say if you freeze up or just don't want to attack, one basic method of attack is to throw chairs, glasses and silverware, in a restaurant or bar.

If you want to be properly trained you should attend a class. You should also always call 911. 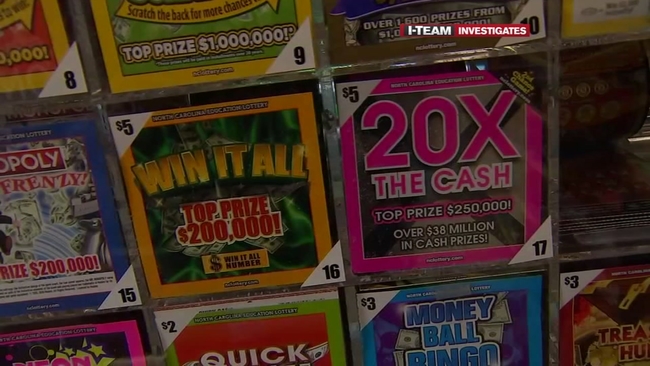 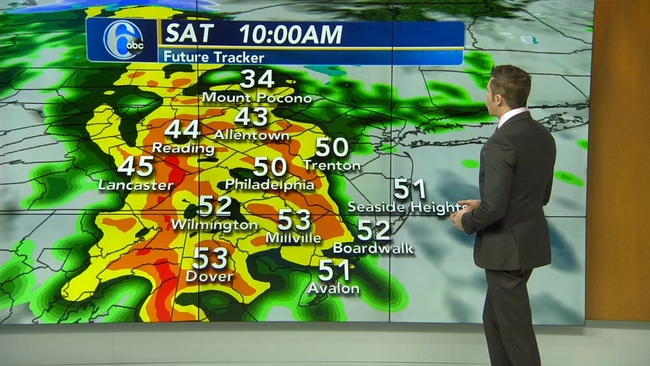