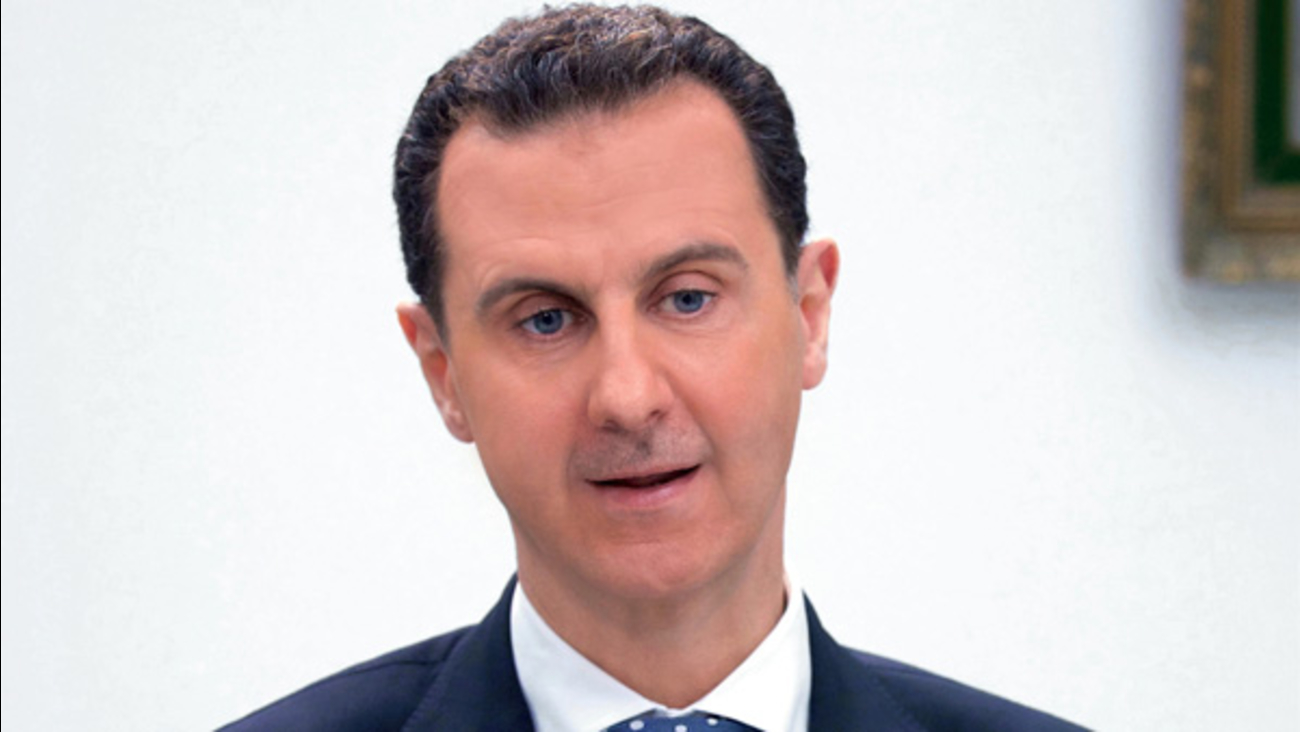 In this photo released by the Syrian official news agency SANA, Syrian President Bashar Assad, speaks during an interview with Hong-Kong based Phoenix TV in Damascus, Syria. (SANA via AP)

AP
By JILL COLVIN
WASHINGTON -- The White House issued a stern warning to Syrian President Bashar Assad on Monday night as it claimed "potential" evidence that Syria was preparing for another chemical weapons attack.

In an ominous statement issued with no supporting evidence or further explanation, Press Secretary Sean Spicer said the U.S. had "identified potential preparations for another chemical weapons attack by the Assad regime that would likely result in the mass murder of civilians, including innocent children."

He said the activities were similar to preparations taken before an April 2017 attack that killed dozens of men, women and children, and warned that if "Mr. Assad conducts another mass murder attack using chemical weapons, he and his military will pay a heavy price."

The White House offered no details on what prompted the warning and spokeswoman Sarah Sanders said she had no additional information Monday night.

Several State Department officials typically involved in coordinating such announcements said they were caught completely off guard by the warning, which didn't appear to be discussed in advance with other national security agencies. Typically, the State Department, the Pentagon and U.S. intelligence agencies would all be consulted before the White House issued a declaration sure to ricochet across foreign capitals.

A non-governmental source with close ties to the White House said the administration had received intelligence that the Syrians were mixing precursor chemicals for a possible sarin gas attack in either the east of south of the country, where government troops and their proxies have faced recent setbacks.

Assad had denied responsibility for the April 4 attack on the town of Khan Sheikhoun in the rebel-held Idlib province that killed dozens of people, including children. Victims show signs of suffocation, convulsions, foaming at the mouth and pupil constriction.

It was the first direct American assault on the Syrian government and Trump's most dramatic military order since becoming president months before.

Trump said at the time that the Khan Sheikhoun attack crossed "many, many lines," and called on "all civilized nations" to join the U.S. in seeking an end to the carnage in Syria.

The U.S. attack on a Syrian air base came after years of heated debate and deliberation in Washington over intervention in the bloody civil war. Chemical weapons have killed hundreds of people since the start of the conflict.

Nikki Haley, the U.S. Ambassador to the United Nations, followed up Spicer's statement with a Twitter warning: "Any further attacks done to the people of Syria will be blamed on Asaad, but also on Russia & Iran who support him killing his own people."

Less than an hour after Spicer issued the statement, Trump was back to tweeting about the 2016 campaign, denouncing investigations into potential collusion between Moscow and his campaign aides as a "Witch Hunt!" 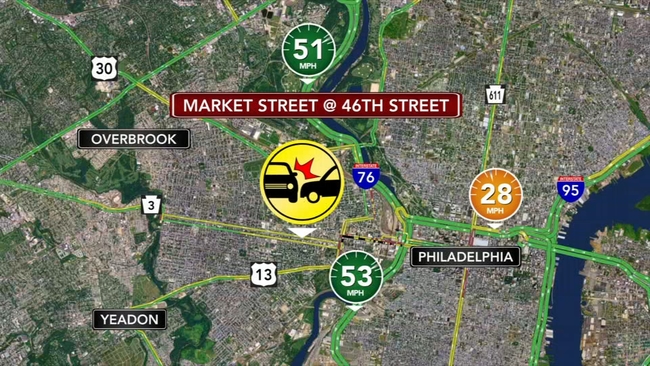