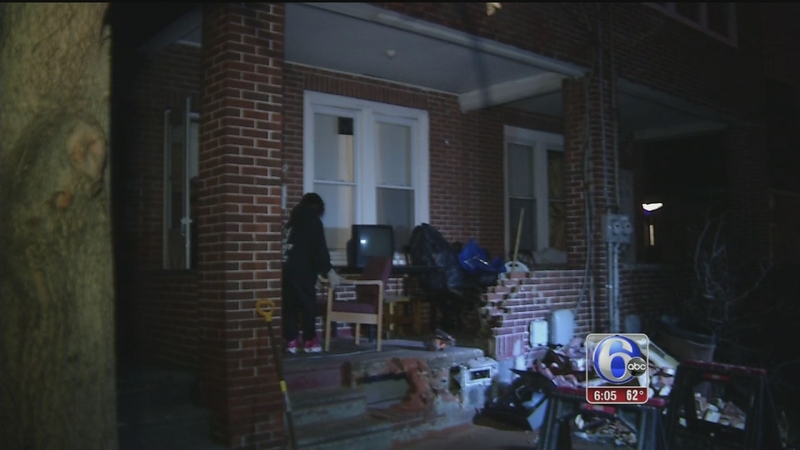 CAMDEN (WPVI) -- Police say an out-of-control driver crashed into the porch of a row home in Camden and then tried to take off.

It happened along the 1400 block of South 9th Street around 1 a.m. Sunday.

Carter says that's when she witnessed the female driver of an SUV take off.

"She was trying to get away, but I had an old TV sitting in front of the house and she ran it over and it got stuck under her car so she only made it two blocks," Carter said. 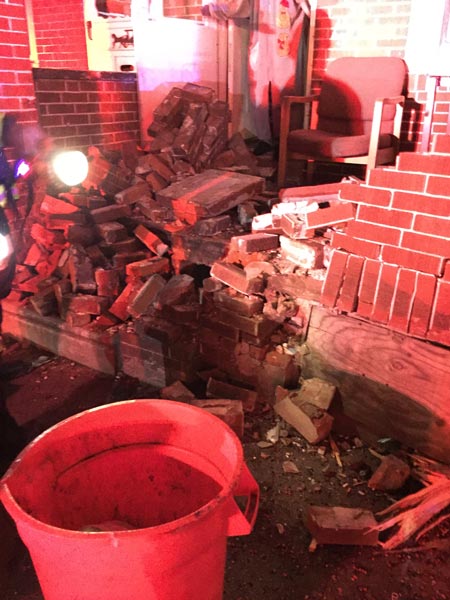 Police say the driver then got out of her car and ran to her home a few blocks away.

Her family called 911 and she was taken to Cooper University Hospital with injuries.

Police caught up with the woman at the hospital.

All five people living inside that home were not injured.