Woman alleges boyfriend attacked her for refusing to smell his armpit 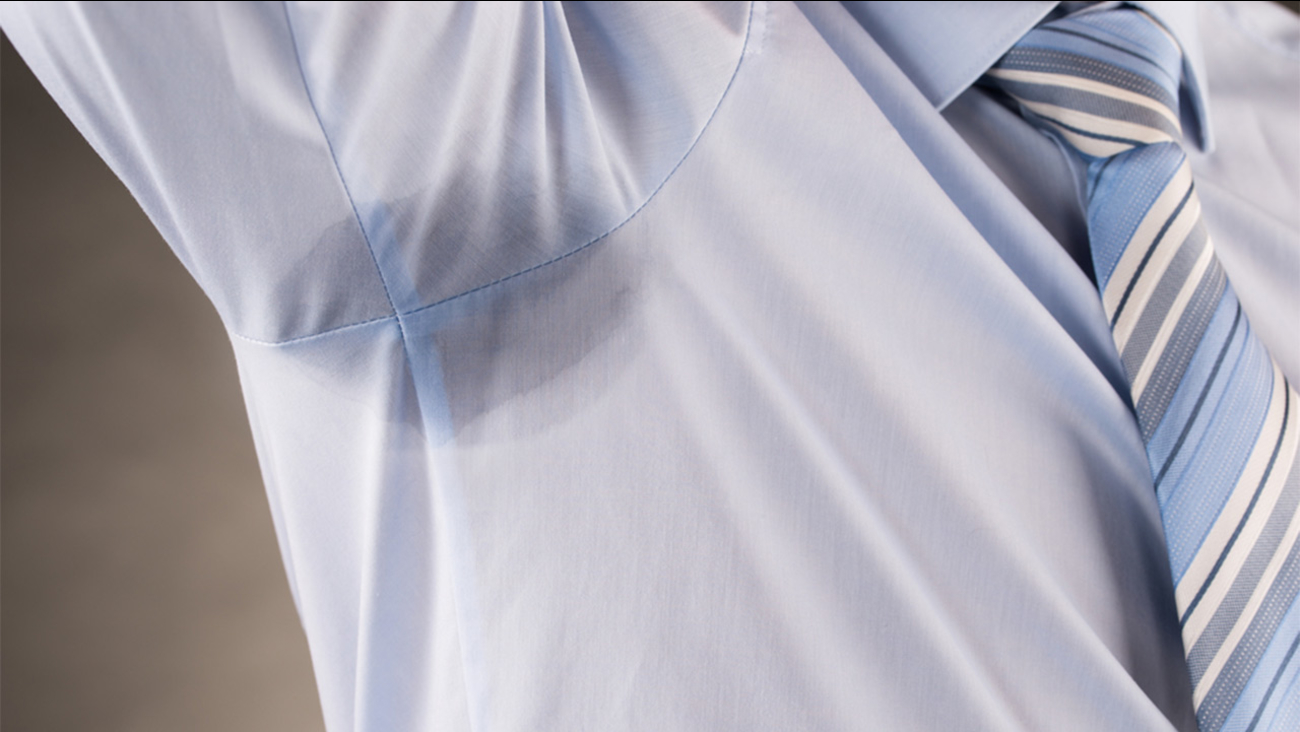 MIDLAND, TX -- A West Texas man has been charged with aggravated assault after his girlfriend claims he attacked her for refusing to sniff his armpit.

Robinson Pinilla-Bolivar was arrested during a traffic stop on November 13 in Midland, KOSA-TV reports.

His girlfriend says she was washing dishes when Pinilla-Bolivar asked her to take a whiff of his underarm. When she refused, a fight ensued.

She says her boyfriend smashed his closed fist against the back of her head before holding a knife to her.

Police caught up with Pinilla-Bolivar after he fled the scene.

The man says he did not threaten her and that he threw a knife into the sink out of anger.
Related topics:
assaulttexas newsbuzzworthyu.s. & world
TEXAS NEWS

President Biden and first lady to visit Houston on Friday 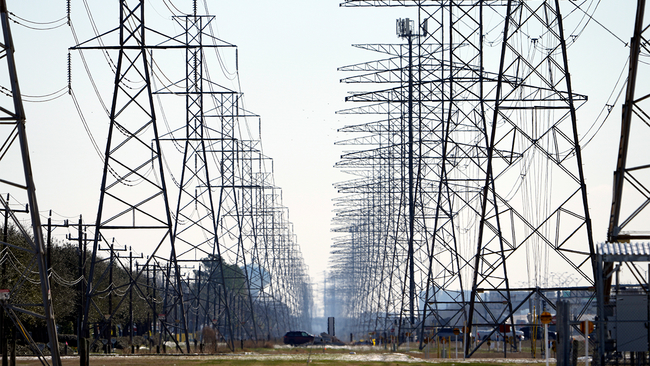 Board leaders of Texas' grid operator resign after outages 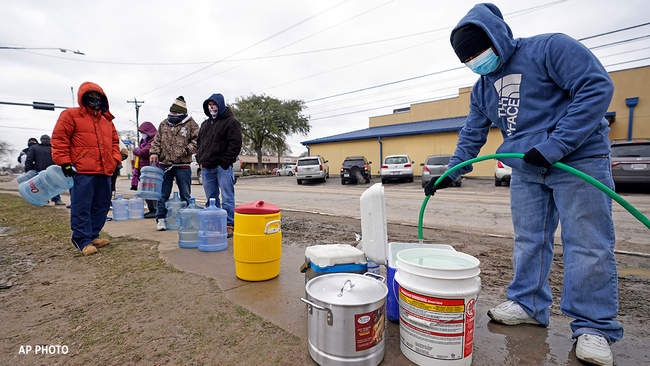