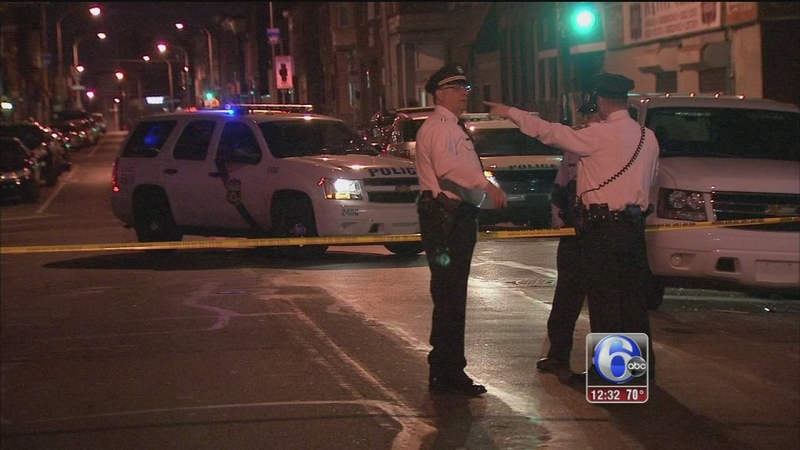 PORT RICHMOND (WPVI) -- A woman is fighting for her life after someone slashed her across her neck in Philadelphia's Port Richmond neighborhood.

The incident happened around 3 a.m. Tuesday on the 2900 block of Frankford Avenue. 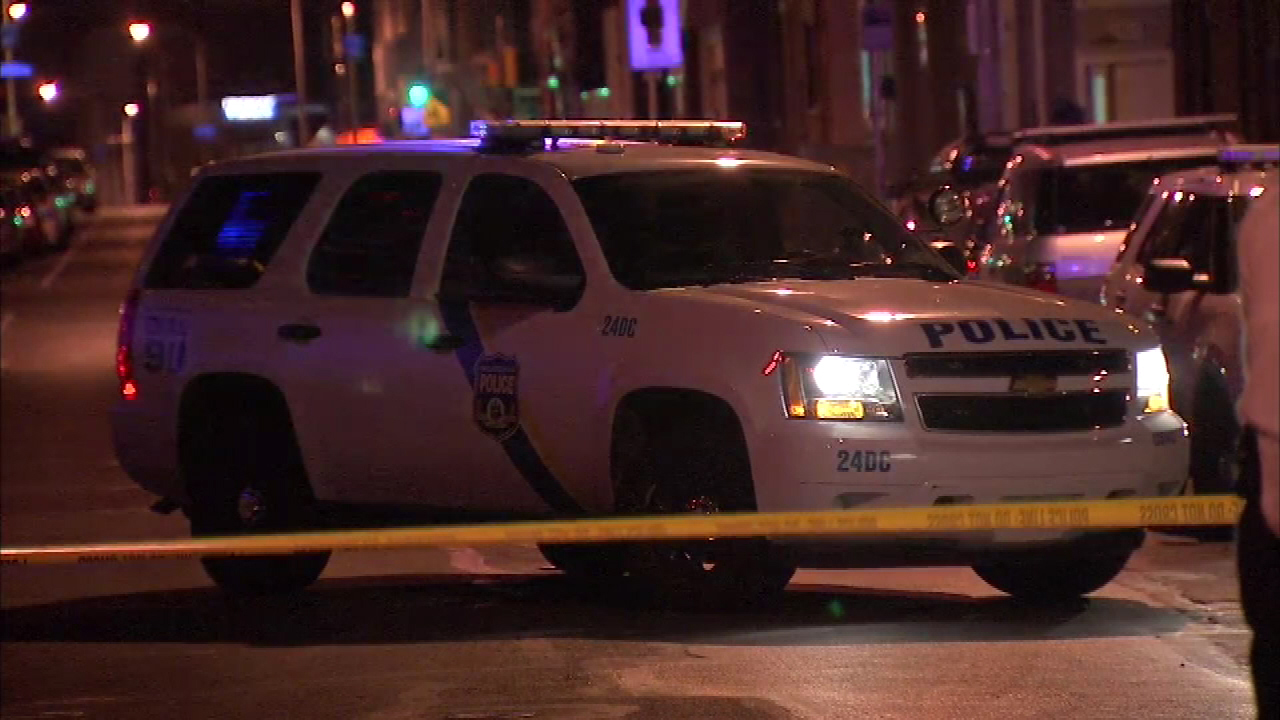 PHOTOS: Woman's throat slashed in Pt. Richmond
Police say a woman is in critical condition after a stabbing in Philadelphia's Port Richmond neighborhood.

Paul Raab couldn't believe what he saw as the woman clutched her throat and stumbled towards him.

"She had her hand around her neck and she couldn't speak."

Raab was walking his dogs near his home, and at the same time a friend happened to be driving by with his wife. They stopped, called 911 and then tried to help.

Police say officers drove the victim, described as a woman in her 40s, to Temple University Hospital where she was rushed into surgery in critical condition.

Police say she lost a lot of blood, and her throat was slashed twelve inches across.

Investigators are still trying to determine the victim's identity and where she came from. 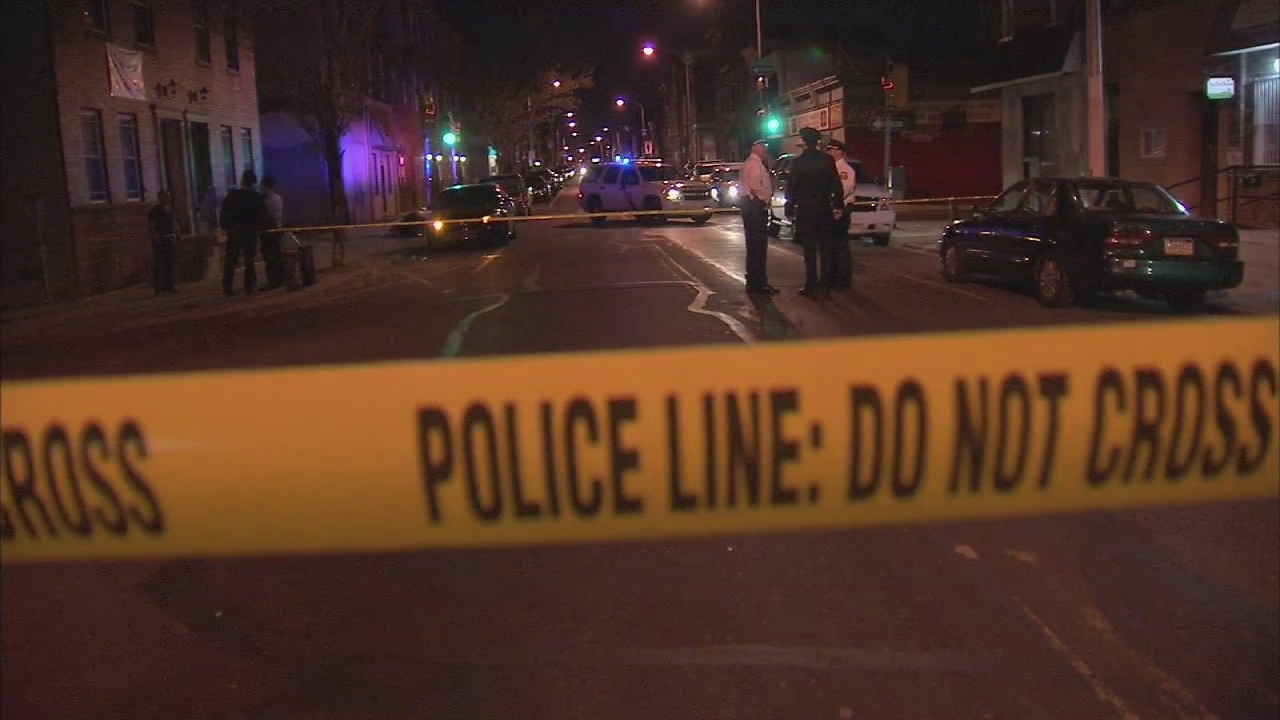 VIDEO: Woman found with throat slashed
Police say a woman is in critical condition after a stabbing in Philadelphia's Port Richmond neighborhood.

Philadelphia Police Chief Inspector Scott Small says, "The scene consists of a trail of blood about 75 feet long, starting on Frankford Avenue and it goes west into the 2000 block of East Stella Street. We don't have a motive for the stabbing, we don't have a description of a perpetrator or perpetrators."