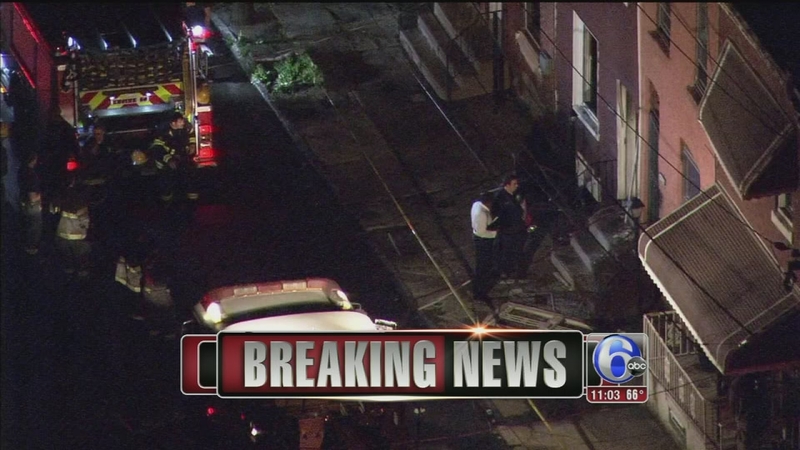 TIOGA-NICETOWN (WPVI) -- Officials say the death of a woman found inside a home after a fire was brought under control there has been ruled a homicide.

The fire started Friday night in the 1900 block of West Bristol Street in Philadelphia's Tioga-Nicetown section.

Upon arrival, officials say smoke was coming from a two-story house.

The fire was brought under control within 25 minutes, officials say.

The woman was discovered by firemen in the basement, officials say, as they sifted through the house.

She had a large head wound and there was blood on the wall behind her, police say.

Police have not released the identity of the woman who they think is in her 50s.