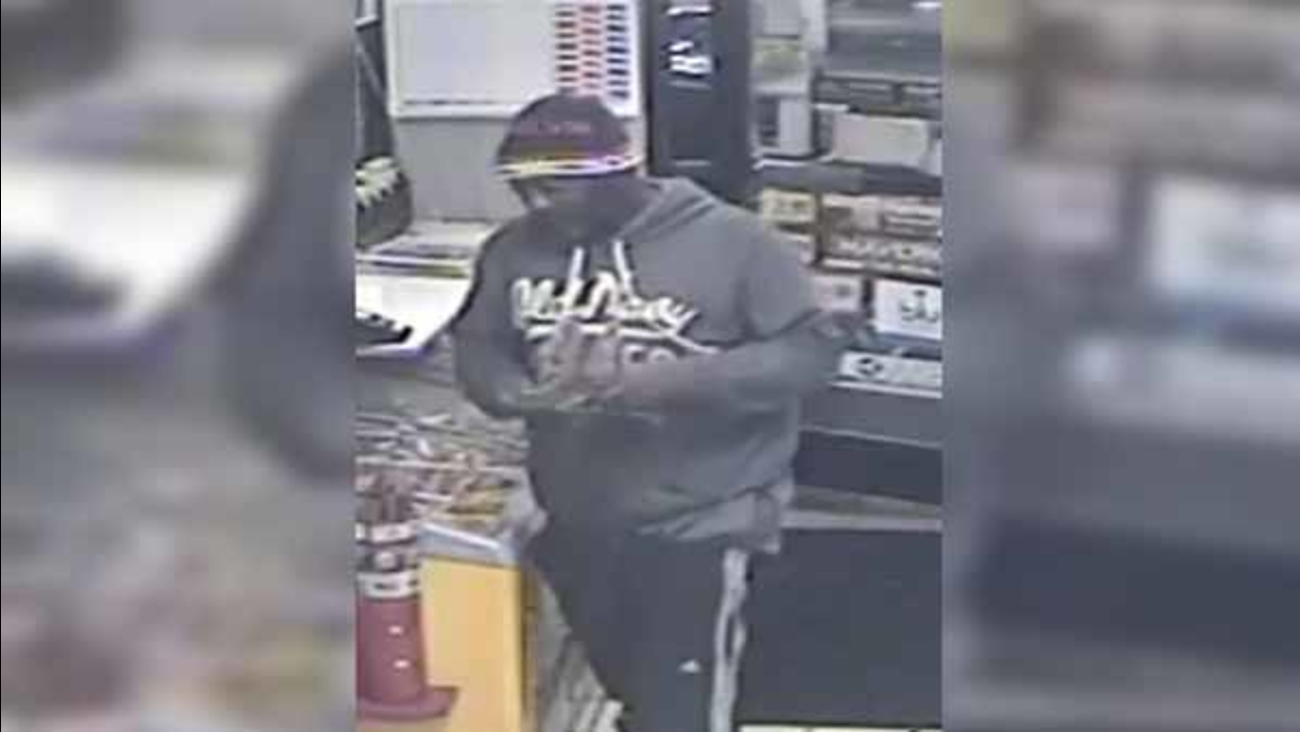 WPVI
NORTHERN LIBERTIES (WPVI) -- Philadelphia police are looking for a pair of suspects who robbed two women walking on the street in the city's Northern Liberties section.

Surveillance video from the scene shows the 24 and 27-year-old women walking on the 400 block of Fairmount Avenue when they were approached by two unknown males.

The suspects then forced the women to the ground and robbed them.

The second suspect took the other woman's black tote bag.

According to police, the suspects said they were armed and would shoot if the women moved or got up from the ground.

The robbers then fled west on Fairmount Avenue in an older model 1980-1990 Dodge Dakota pickup truck with wooden panels.

The first suspect is described as a black male , 30 years-of-age, 6'0 tall with a medium-stocky build. He was wearing a gray "Old Navy" hooded sweatshirt, dark colored knit hat with light colored stripes, dark colored sweatpants with a white stripe down the center of both legs.

The second suspect is described as a black male, 25 years-of-age, 6'2" tall with a lean muscular build and dark complexion. he was wearing a dark colored hooded sweatshirt, blue jeans, and dark colored boots.