Worker stabbed at school in Radnor; suspect in custody 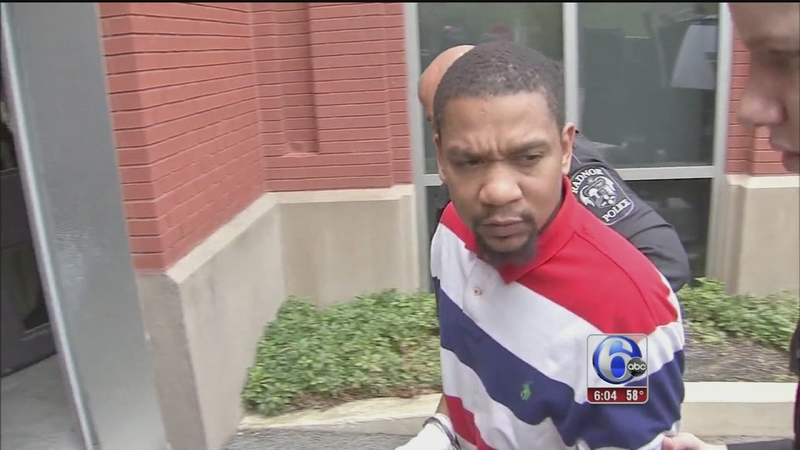 RADNOR, Pa. -- One man is in custody after a stabbing at a school in Radnor, Delaware County on Monday morning.

Ivan Moore, 32, is facing a slew of charges including attempted murder and aggravated assault.

The 50-year-old victim remains hospitalized in serious condition with head and neck injuries.

It happened before 10:00 a.m. at the Jack M. Barrack Hebrew Academy in the 200 block of South Bryn Mawr Avenue.

Police say Moore is a former kitchen employee who gained access after being let in by one of his former co-workers, even though he did not have a school ID.

The employee who let Moore in the school has been fired.

From there, police say Moore confronted another current kitchen employee, stabbed that person, then fled.

Police say Moore also threw bleach in the victim's face. Still, the victim was able to help them identify his attacker.

Officers say Moore hopped on the nearby SEPTA high speed line. The train was stopped in Haverford and Moore was taken into custody.

The knife used in the stabbing was recovered, police say.

Moore had cut and bloodied hands when he was arrested. He was taken to the hospital for treatment before he was processed.

According to Head of School Sharon Levin, the incident took place "while all of our students were in class. As a precautionary measure, our school immediately followed our lock down procedure and at no time was any student or employee in any danger."

There was no word on why Moore was no longer employed by the school, or what motivated him to allegedly attack his former co-worker.