WPVI
By Jamie Apody
Delaware Valley University's Dan Allen knows it'll be a long shot to hear his name called this weekend during the NFL Draft, but he'll be staying by the phone.

After all, the 6-foot-5 inch tight end opened a lot of eyes at his Pro Day workout where he recorded the second-fastest time among tight ends in the nation. That's led to calls from the Broncos among other teams.

His coach, Duke Greco, says "I think he translates well at the next level. He's versatile like today's NFL, a hybrid wide receiver/tight end who can cause problems with size. I think he's unique. So is his story."

A Philadelphia story, after all, we love an underdog, and he's been one his whole career. The Penn Wood graduate is pretty new to football.

"Coming into college, I only played one year of high school football, so to actually play football in college was a small chance," he says.

Why only one year?

"The honest truth? I was in band, marching band," he says.

Allen said playing the trumpet in the stands trumped playing tight end on the field.

"Part of me wanted to perform the halftime show during our games. But it would've been too much," Allen says.

Are Division 3 players getting drafted? It's rare, but it does happen every year.

"It's everything I've always dreamed of. I think that's every kid's dreams to play on those Sundays have those big moments," said Allen.
Report a correction or typo
Related topics:
sportsdelaware countynfl draftaction news sports
Copyright © 2020 WPVI-TV. All Rights Reserved.
ACTION NEWS SPORTS 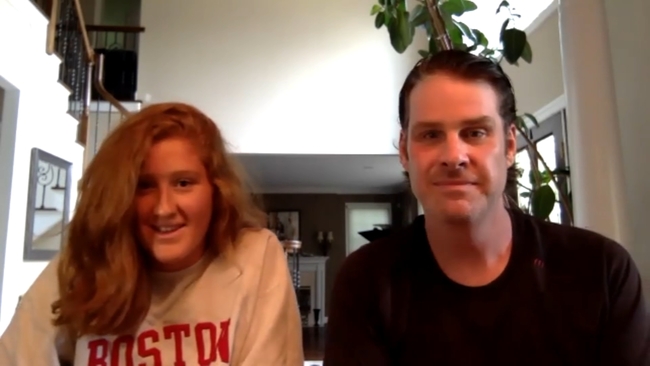 Chris Therien's 3 daughters are lighting it up on basketball court 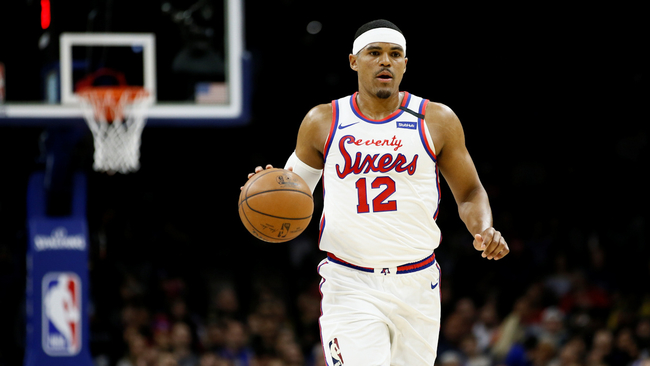