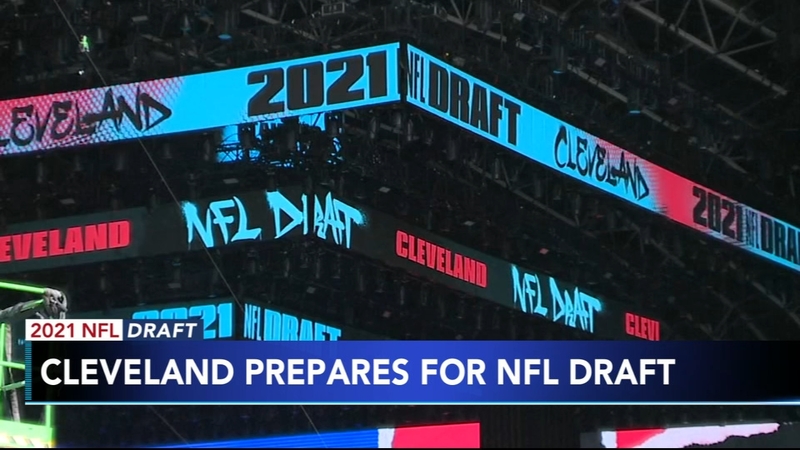 NFL Draft starts Thursday night. Here's what you can expect

PHILADELPHIA (WPVI) -- Philadelphia Eagles fans are used to hearing NFL Commissioner Roger Goodell announce their first-round draft pick, but come Saturday, Birds fans Diamonique and Marcus Valentine will get the opportunity of a lifetime, helping to announce the selection virtually.

"We are super excited, once in a lifetime experience," Diamonique Valentine tells 6abc sportscaster Jeff Skversky.

"It's exciting to watch the NFL Draft, let alone be a part of it," added Marcus Valentine.

The Valentines got this opportunity through the American Cancer Society, a partner of the NFL.

The South Jersey natives will also share their personal story on the broadcast. 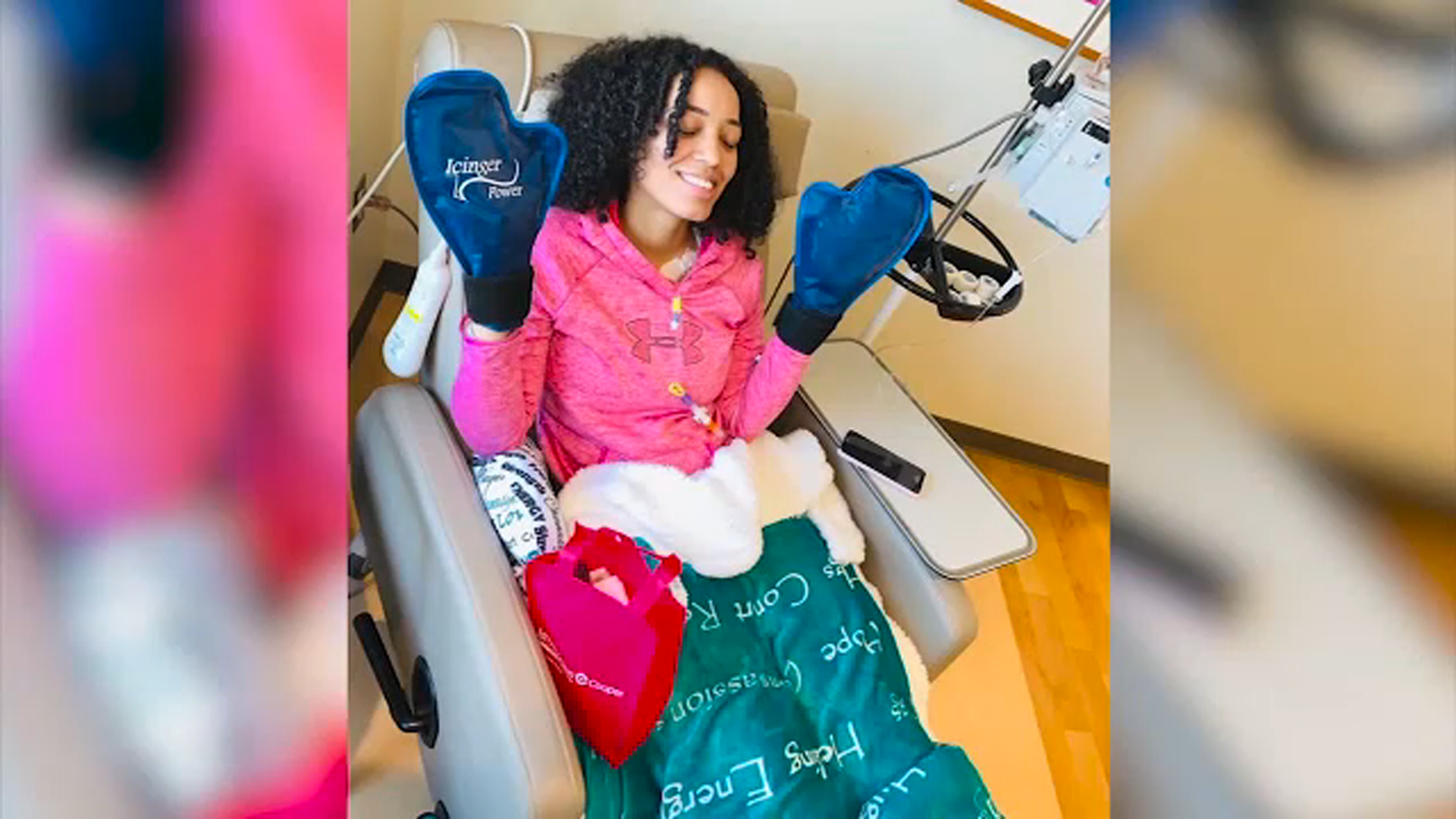 Diamonique Valentine, who beat triple-negative breast cancer, will get the opportunity of a lifetime during the NFL Draft.

In 2019 Diamonique was diagnosed with triple-negative breast cancer at just 27 years old.

"It was very difficult. I can't believe, looking back at that, it actually happened to me. It was the worst experience of my young life," Diamonique recalls.

She went through 16 rounds of chemotherapy and had a double mastectomy. Thankfully, Diamonique is now in remission. Helping her get through it: faith, her family and of course Eagles football.

"The only thing I couldn't do is physically fight for her, so I took responsibility to be there for her," said Marcus.