PHILADELPHIA (WPVI) -- Shaka Toney is proud of where he comes from.

"That Philly demeanor where, you're making it out of here, you've got a certain type of toughness that you're built for no matter what's coming at you in life," Toney said.

And next week, the Imhotep grad and star Penn State pass rusher hopes to hear his name called in the NFL Draft.

"I've done my homework. I've gone up against the best. I just feel, can you put some respect on my name, please? I'm from Philly, I'm built for this," said Toney.

Yes, this is a story about his foundation.

The youngest of five was raised by his mom Debbie, who worked two jobs to provide for the family after his father passed away when he was only 2 years old.

"It was her, night after night, day after day that was there for me and my siblings," Toney recalled. "My mom, that's my superhero, that's my superwoman. She's my mom and my dad, and I can't thank her anymore."

She is his why. And it goes beyond just a typical relationship between mother and son.

When Toney was just 6 years old, his home went up in flames after a candle was left unattended.

"My mom saved all our lives. She got us out. That's my superhero," Toney said. "You hear a lot of house fires, people losing their kids, but she got all of us out."

They lost everything in that fire - but not each other.

"That's all that matters. You don't need materialistic stuff when you've got your family," Toney said.

That singular moment sparked his desire to make a name for himself someday, a passion that he continues to fuel for those who will never get that chance.

Toney said he "lost a lot of friends to gun violence in the streets."

"It doesn't get easy going to funerals year after year. At one point, I probably went to three or four in about one year," Toney said. "Any friend I talk to, I tell them I love them and pray that they make it home. People are still people, and nobody should have to bury their son or, these days, bury their daughter."

And so, when his playing days are over, Toney hopes to help change that.

This summer, he will graduate with his degree in Rehabilitation and Human Services.

"My mom will put my degree up next to my senior jersey, just something to hang her hat up that her son made it through the worst of the worst and he came out on top and he's gonna keep going,'" Toney said.

His first stop? An NFL roster.

From there? He hopes to just prove that anything is possible.

"People get money and forget where they came from. I want the next Shaka Toney to be president, not a football player," he said. 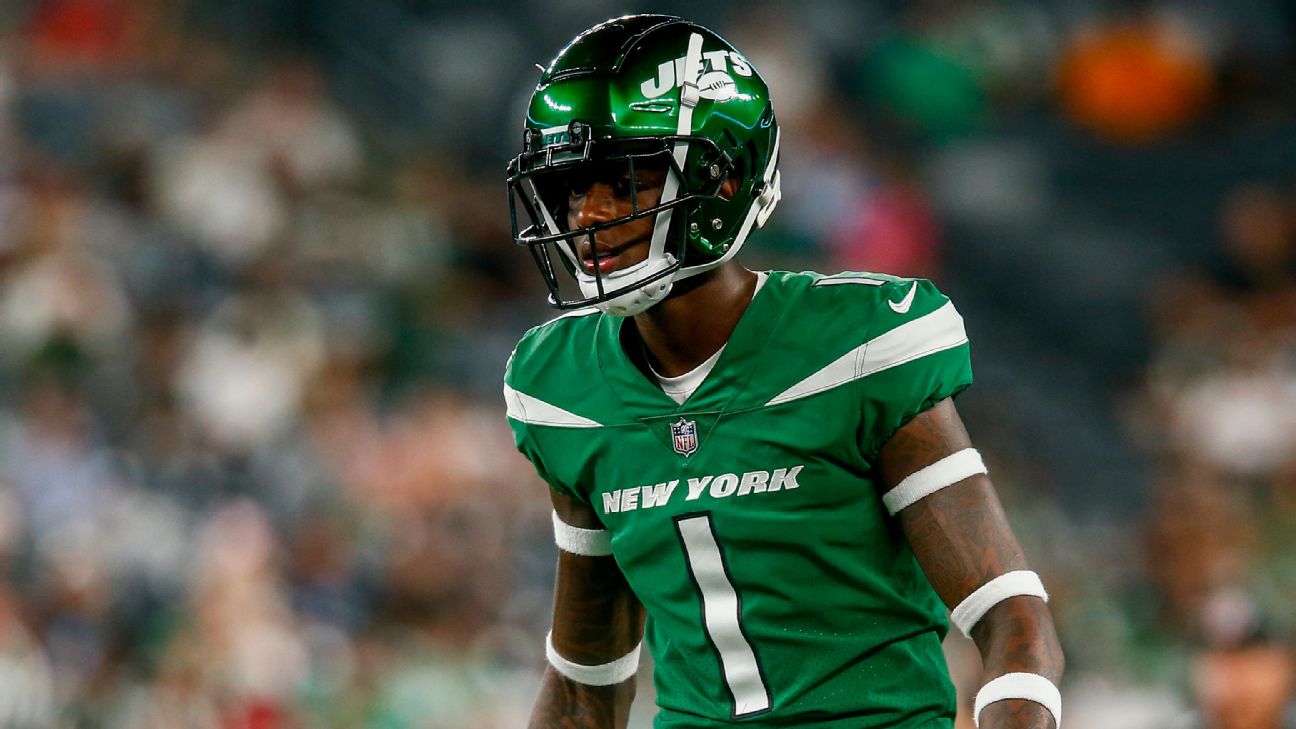 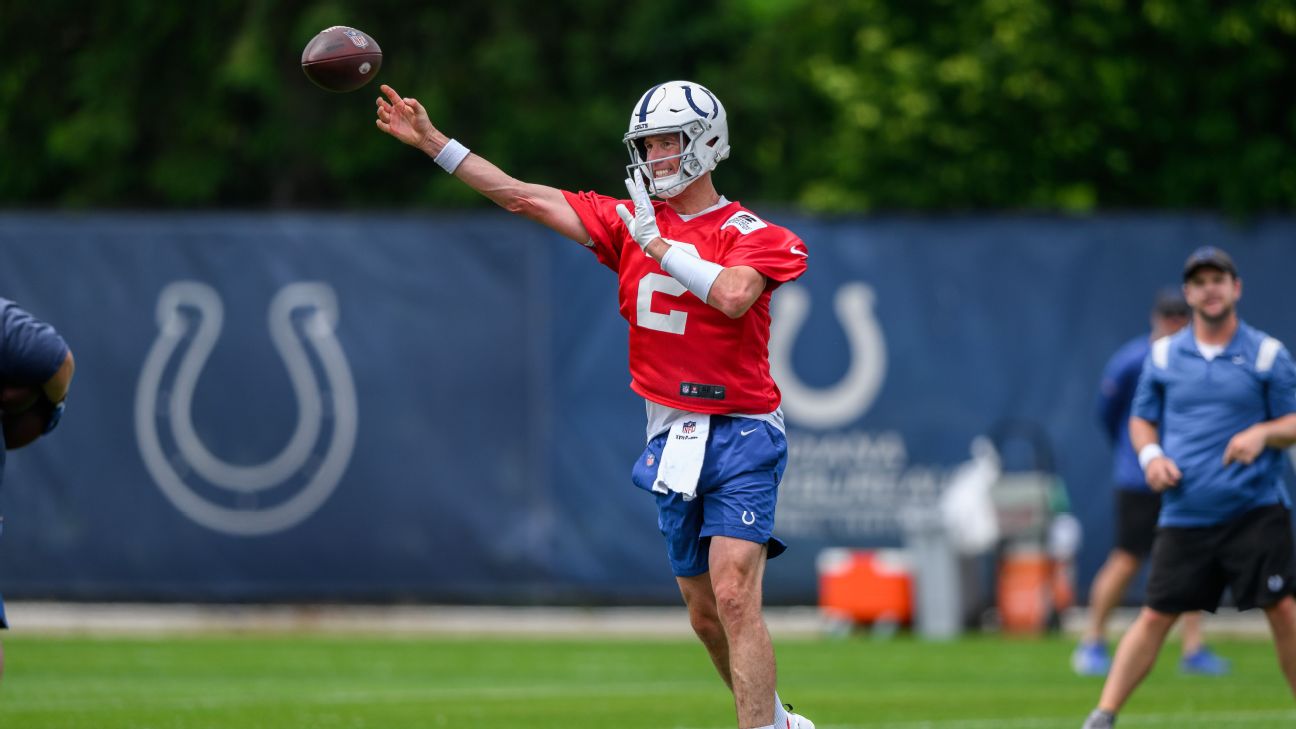 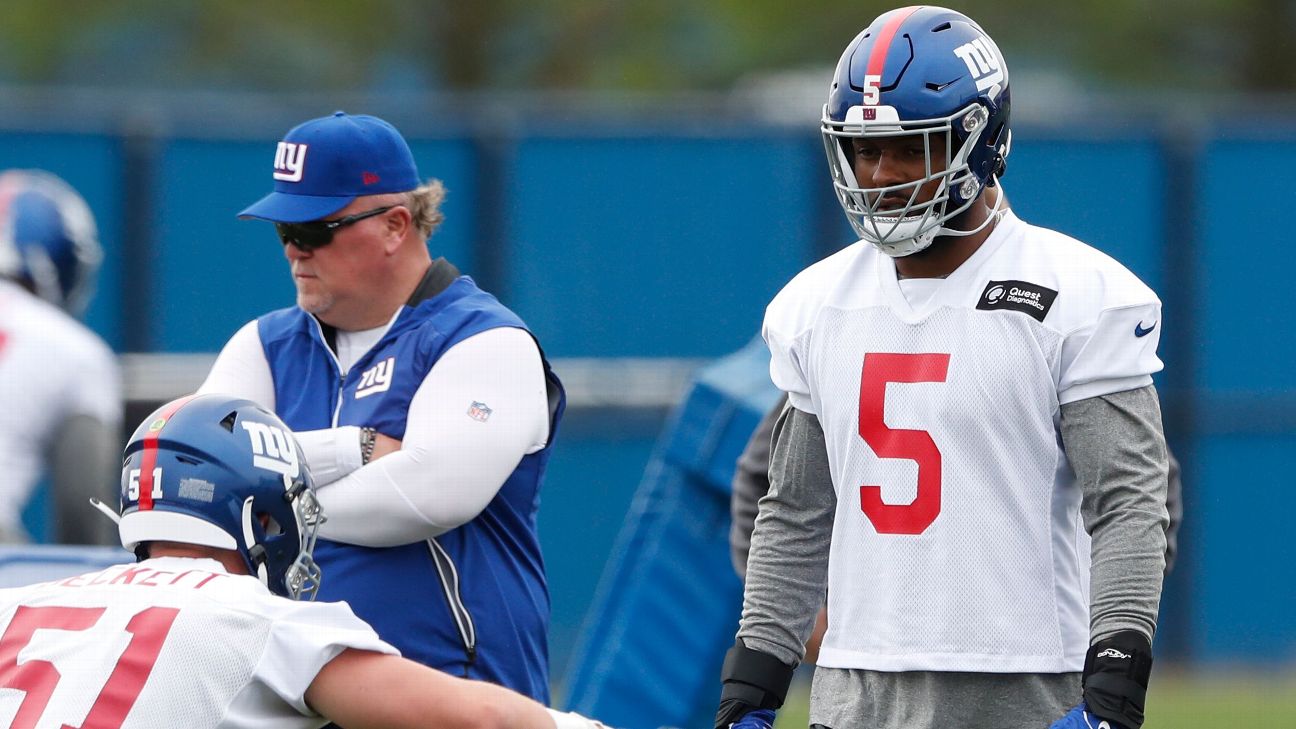 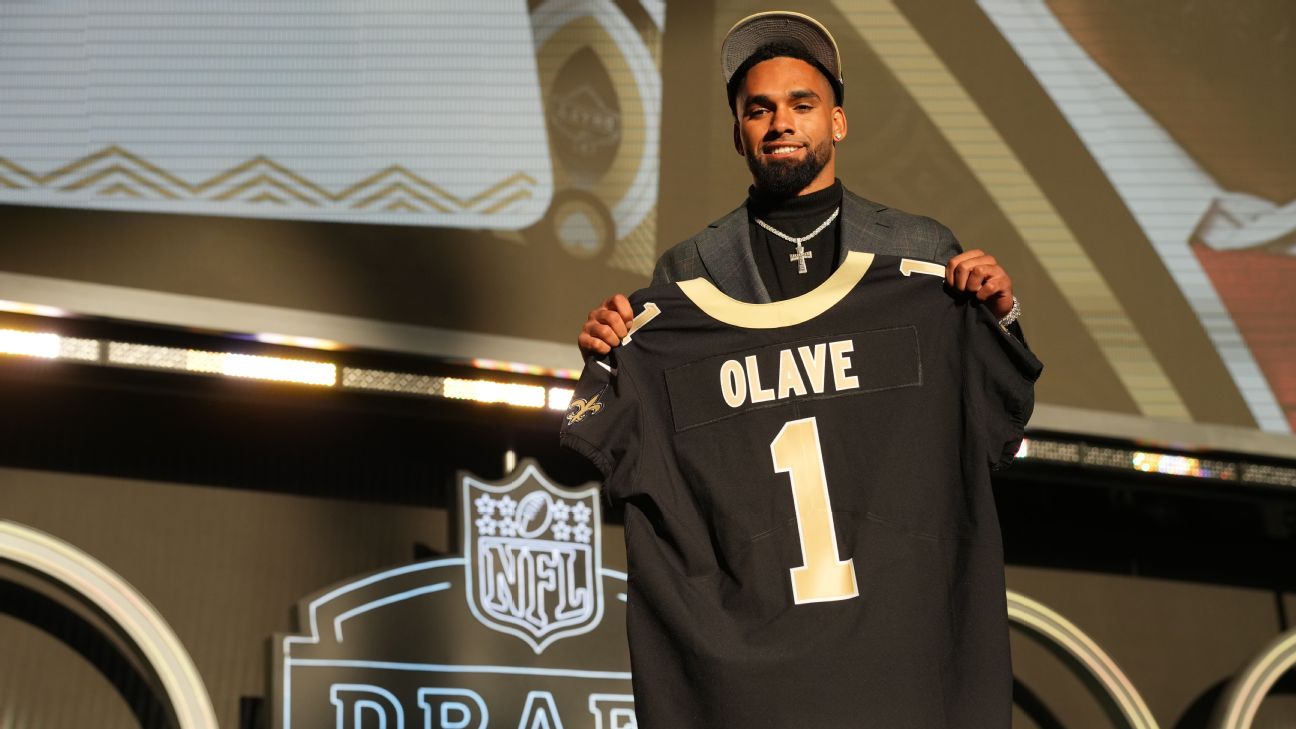