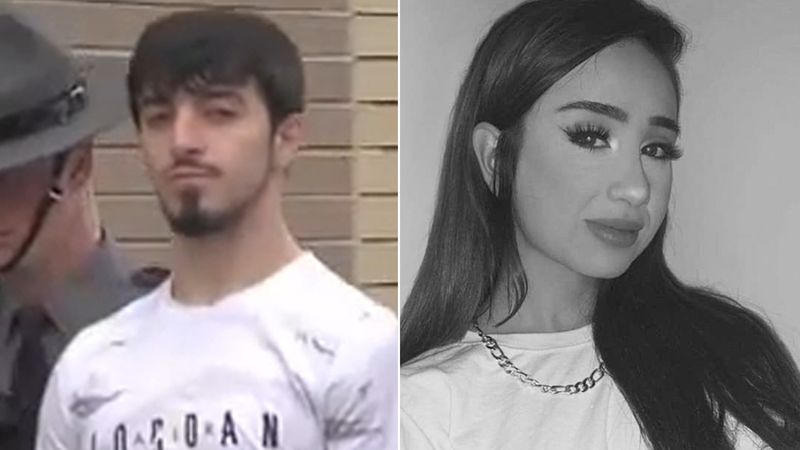 NORRISTOWN, Pennsylvania (WPVI) -- A man accused of beating his girlfriend to death and calling an Uber to take her to a hospital was found guilty of first-degree murder on Thursday.

Police said Forman buckled Harooni's injured body into an Uber and had the driver take them to a hospital.

A Montgomery County man has been charged with the murder of his 22-year-old girlfriend in a case the district attorney described as "disturbing."

Harooni was pronounced dead at the hospital from injuries to her face, head and neck. 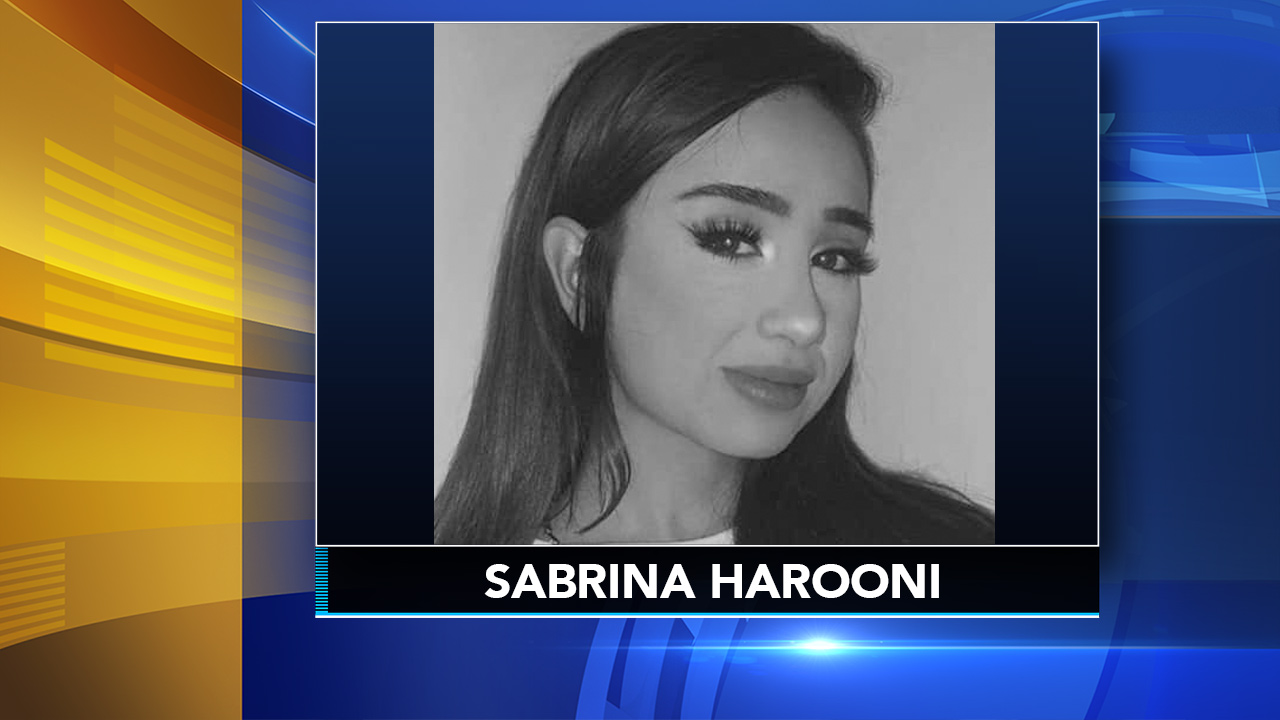 Prosecutors cited another Uber driver's account that the couple had earlier gotten into a heated dispute regarding a text message from the woman's ex-boyfriend. The Uber driver was taking them home from a restaurant where they watched the Super Bowl.

The driver said the argument continued at Forman's rented home in the 900 block of Hamilton Road in Perkiomen Township.

It was outside the home where Forman allegedly killed Harooni.

Authorities said a video on Forman's cellphone appeared to show an unresponsive Harooni lying on her back as a man's voice could be heard saying, "This is what a cheating liar gets."

According to Steele, after the assault, Forman took a shower and left the home.

Steele said Forman then went to a preliminary hearing in Limerick on drug felony charges for selling cocaine and criminal use of a communication facility.

"And then after the court hearing where all charges were held, only then does he take her to the hospital," Steele said. 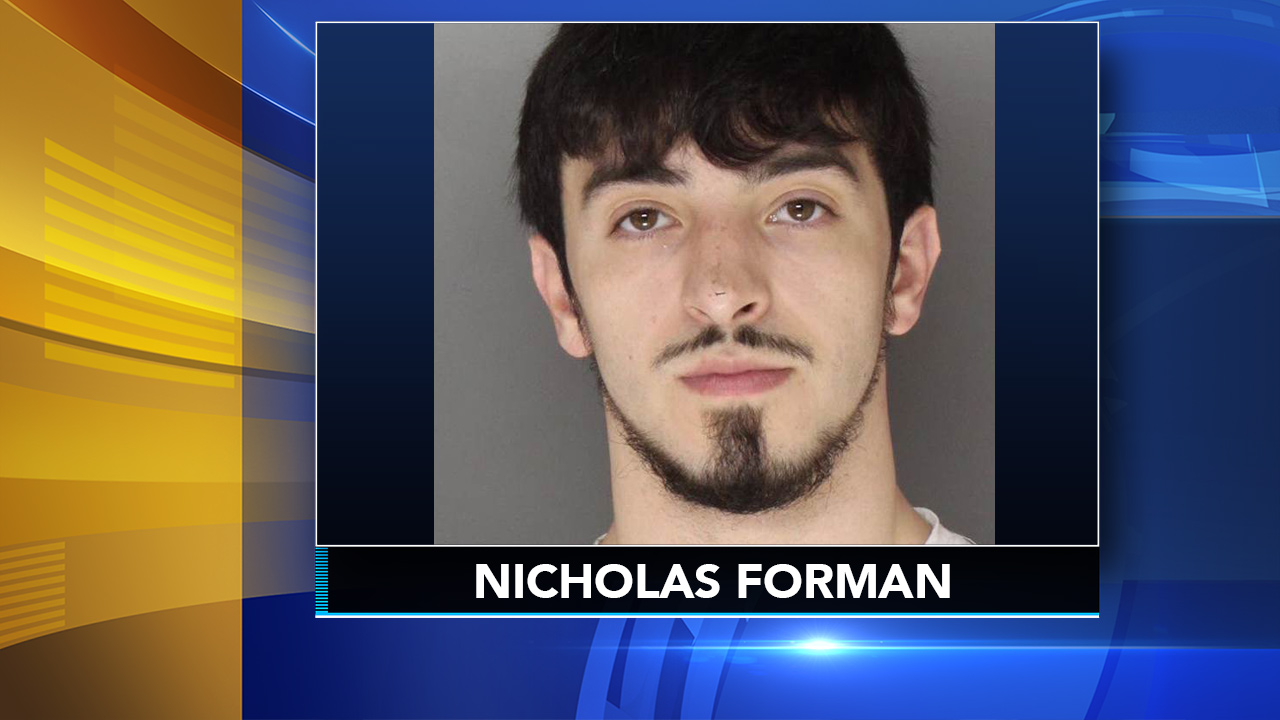 In a statement to Action News last year, Harooni's lifelong friend Erika Davido said, "Sabrina touched everyone's life and left footprints on every heart that will last forever. I will always miss Sabrina and our times but I will remember her most by practicing her kindness, authenticity and strength."

According to The Mercury, Forman requested to be sentenced immediately after being found guilty.