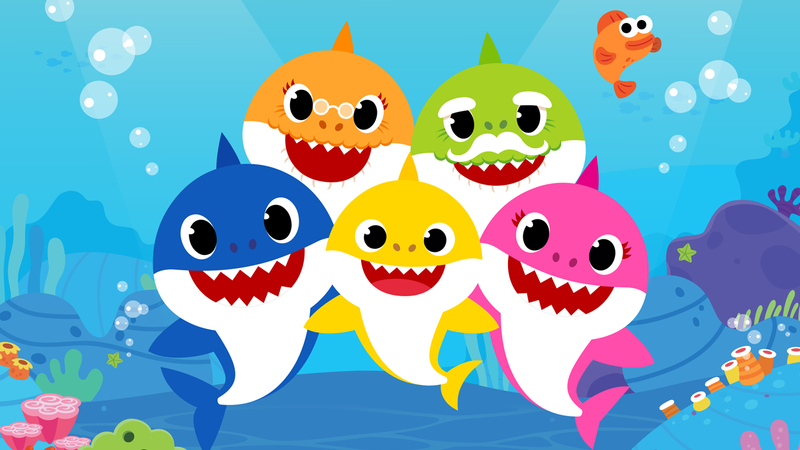 'Baby Shark' is being turned into an animated series

YouTube sensation "Baby Shark" (an earworm curse to parents everywhere), is being developed into an animated series for Nickelodeon, a rep for the network told CNN.

Nickelodeon will team up with SmartStudy, the company behind Pinkfong, the Korean entertainment brand which created the song, to develop the original series for pre-schoolers.

The song became a breakout sensation when it launched on YouTube in November 2015. To date, it has amassed nearly 3 billion YouTube views and recorded a 20-week-streak on the Billboard Hot 100.

"Baby Shark is a multiplatform phenomenon, and appetite for more content and products is strong around the world," Pam Kaufman, President, Viacom Nickelodeon Consumer Products, told CNN in a statement. "Our outstanding creative teams are moving fast to get more Baby Shark product across multiple categories to retailers, and our content team is excited to develop a terrific original animated series that will bring this property to new heights and even more fans."

Baby Shark has taken over the world. Here's who's responsible

Ramsey Naito, Executive Vice President, Nickelodeon Animation, said it's a great opportunity to "further explore" the world of "Baby Shark," which is one of the top 10 most-viewed videos on YouTube ever.

A release date for the project has not yet been announced, so parents still have time to make space their minds for new shark tunes.