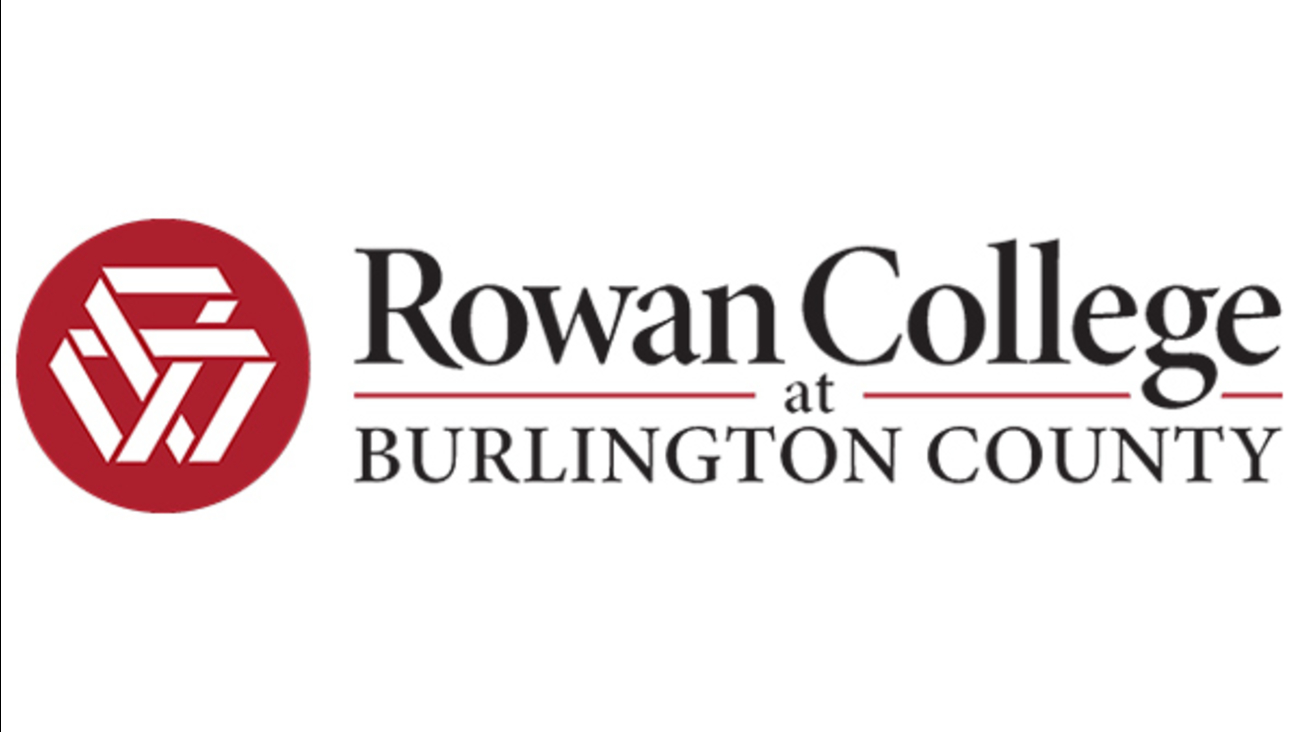 MOUNT LAUREL, N.J. -- The president of a New Jersey college is resigning months after he was placed on leave for a complaint.

The Courier-Post reports the Rowan College at Burlington County board of trustees accepted the resignation of president Paul Drayton during a meeting Friday. Drayton cited "medical reasons." His resignation will take effect Sept. 1.

Administrators placed Drayton on administrative leave on Aug. 30 after the Equal Employment Opportunity Commission filed a complaint against him. College spokesman Greg Volpe said last year the school had planned to investigate the complaint. The details of the complaint are unclear.