New Jersey has now had more than 200K COVID-19 cases

COVID-19 has killed nearly 200,000 Americans nationwide. The country crossed the 100,000 thresholds near the end of May.

As of Monday afternoon, the John Hopkins University tally counted more than 6.8 million confirmed coronavirus cases in the nation, but experts speculate that the real number of Americans infected is much higher. Approximately 2.5 million have recovered
Report a correction or typo
More Videos
From CNN Newsource affiliates
TOP STORIES 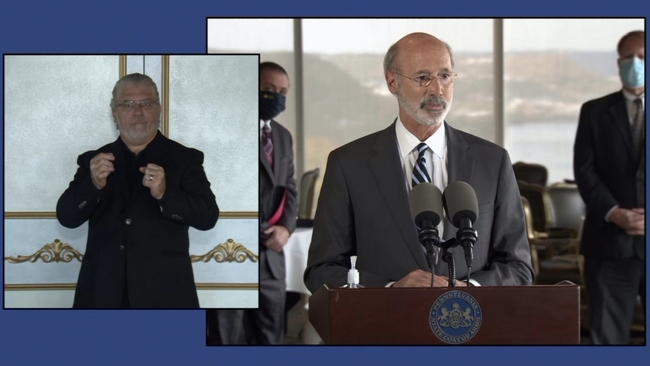 Wolf plans to waive liquor license fees for restaurants in 2021

1 of the charges dismissed against Derek Chauvin