Daniel Bannister, 31, was taken into custody at a Wawa on Silvia Street in connection with the death of his daughter.

Authorities responded on December 5, 2018, to Bannister's home after three-month-old Hailey Bannister was having trouble breathing. Authorities say the child was found unresponsive at the scene and was transported to an area hospital where she later died on December 11, 2018.

Before her death, medical personnel stated that Hailey suffered a fractured skull, brain bleed, and had multiple fractured ribs. An autopsy later revealed that Hailey's death was ruled a homicide and caused by skull fractures and subdural hemorrhage.

Daniel Bannister, who was hired in May 2018 has been suspended from the police department since the investigation began. He is facing murder charges.

His wife, Catherine Bannister, is also being charged with second-degree endangering the welfare of a child in connection with Hailey's death. 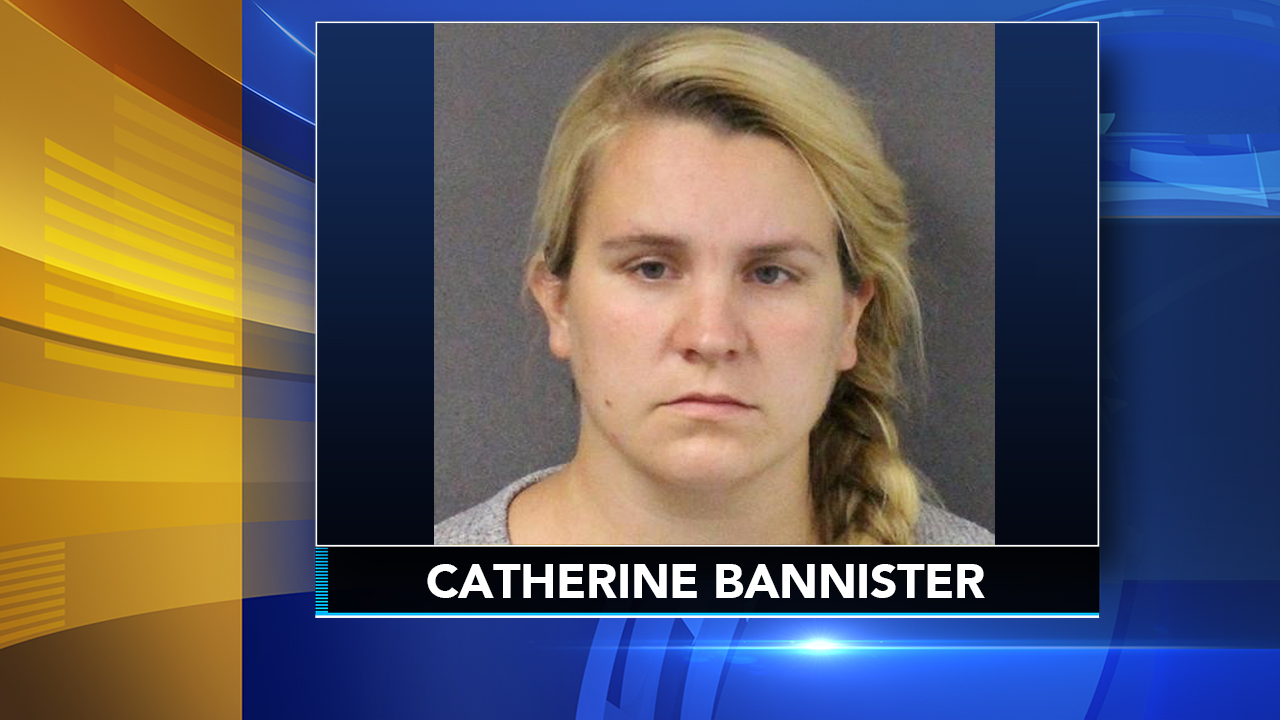