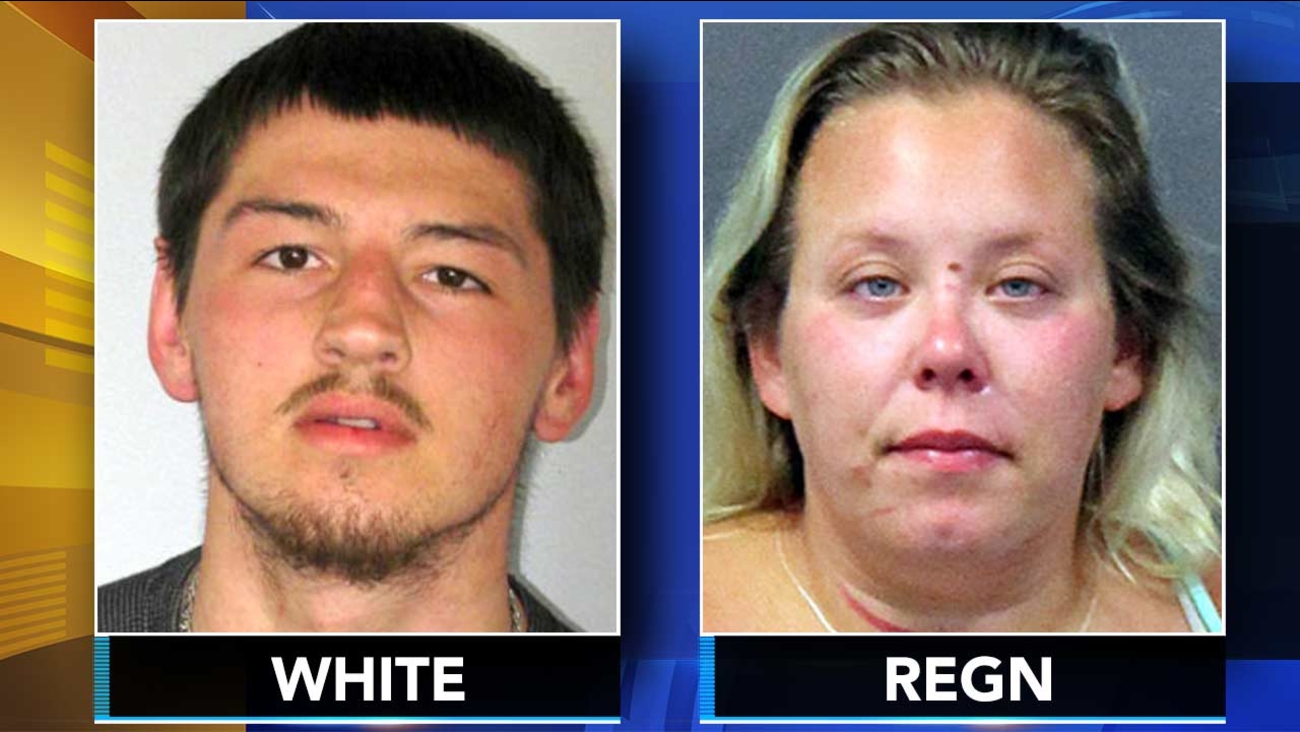 MOUNT HOLLY, N.J. (WPVI) -- A Mount Holly, New Jersey woman accused of helping to lure a 17-year-old girl to a motel for a babysitting job and then forcing her to take drugs and work as a prostitute for 10 days has pleaded guilty to a conspiracy charge.

Authorities say Regn and her 19-year-old boyfriend, Christopher White, lured the teen to a motel room in October, asking her to babysit Regn's two young children. But they instead allegedly gave her methamphetamine, forced her to have sex with several men and threatened to beat her if she left.