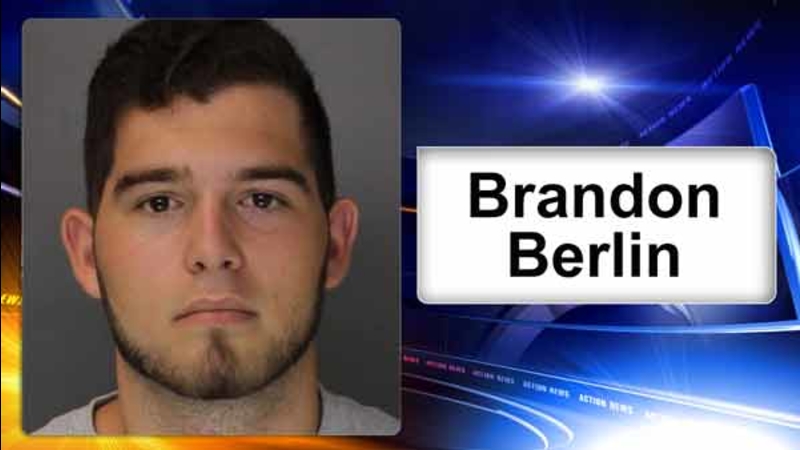 As part of that plea deal, 19-year-old Brandon Berlin of Montgomery Township was sentenced to two years' probation and 200 hours of community service.

Prosecutors said Berlin collected the photos in the file-sharing service Dropbox, then sent the link out for others to see.

Investigators said the file in that Dropbox account was called "I prolly had ur pics," which was also his yearbook quote.

Authorities say at the time the website was created, Berlin was a senior at North Penn.

Berlin pleaded guilty to a misdemeanor charge of transmission of a sexually explicit image by a minor.