Philadelphia pastor pushing to be proactive in fight against crime 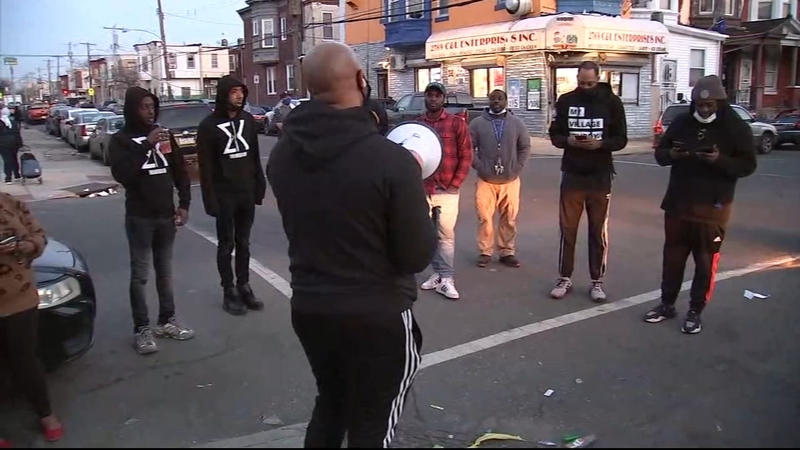 Philadelphia pastor pushing to be proactive in fight against crime

PHILADELPHIA (WPVI) -- A known hotspot for crime in North Philadelphia became home base Tuesday night for clergy and residents to take back their blocks.

"(We're) hitting the corners, talking to people, meeting the people where they are, and trying to be proactive in regards to the violence," said Pastor Carl Day.

This is the warmest week of the year so far, and it's no secret that warm weather often breeds more violence on city streets.

"We understand that in the next few days, it's going to be warm out and, instead of merely saying we're going to pray about it, we're going to have critical conversations about what we can do to help each other to reduce the violence in the city," said Day.

Members of the city's Fire Engine 45, Ladder 14 company stopped by to be part of the dialogue with residents near 24th and Somerset streets. There were concerns ranging from resources, jobs and investing in young people.

As the event was being held, a 15-year-old was gunned down in the city's Kingsessing section, adding to the 89 murders so far in 2021.

It's a growing statistic that Pastor Day is working to curb.