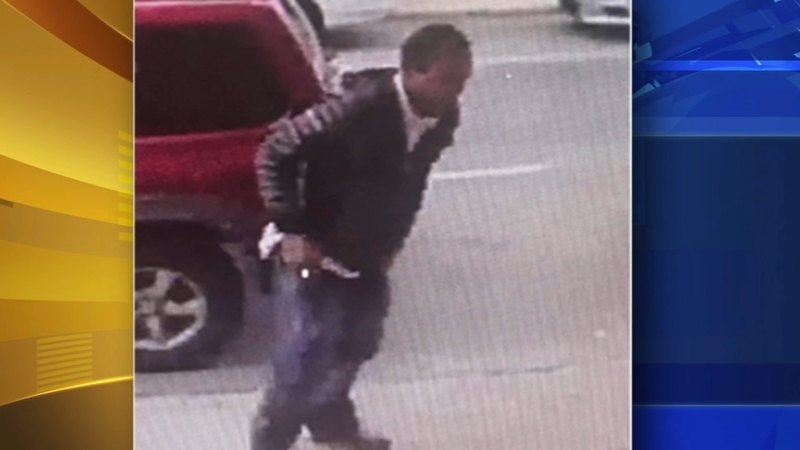 PHILADELPHIA (WPVI) -- Philadelphia police are looking for the man who they say attempted to abduct a young woman in broad daylight. The incident was recorded by a home security camera.

The surveillance video shows a man violently grab the victim around 10 a.m. Sunday in the 800 block of North 15th Street in North Philadelphia.

The young woman can be heard screaming before the man lets her go and walks away.

"I looked at that video. He was definitely trying to take her," said a neighbor, who did not was to give his name. "I have daughters, so I hope they catch him because that's not cool. Trying to snatch up young girls out there."

Kate Gonsalves, who also lives nearby, said she is appalled the woman's echoing screams appeared to go unheard but applauds her swift action to get free.

"I think she did everything right," Gonsalves said.

Neighbors said that until the man is caught, they will remain vigilant and cautious.

"It is a little scary. I haven't lived here too long but I generally feel pretty safe walking down the street. I do try and always be careful though, and be aware of my surroundings," said Christina Vasquez, who lives down the street.