Woman in car shot while fleeing 3 men in North Philly 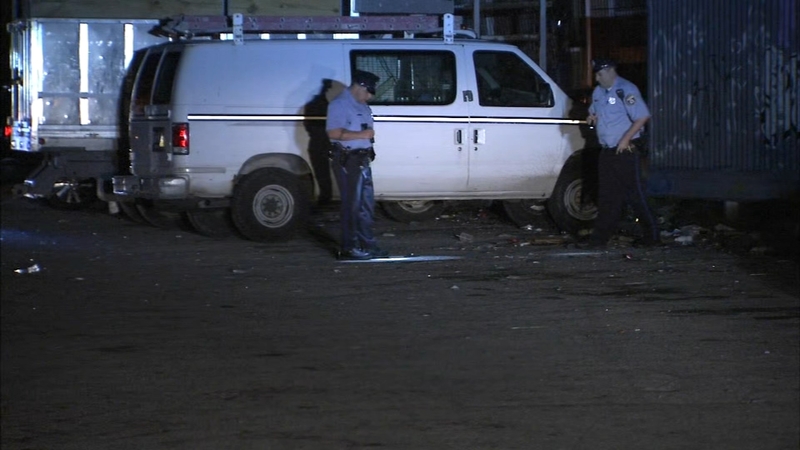 Woman in car shot in Fairhill

NORTH PHILADELPHIA (WPVI) -- A woman in a car was shot while fleeing from three men in North Philadelphia.

It happened around 3:20 a.m. Thursday at West Moreland and North Mascher streets.

The 25-year-old male driver of the car told police three men approached their vehicle while they were in a parking lot.

The men pulled on the door handles to get into the car, but the doors were locked.

Police said the driver took off, hitting two parked cars, as the three men were firing.

The vehicle was struck twice and the 23-year-old woman sitting in the passenger seat was shot in the chest.

She was taken to a local hospital for treatment.