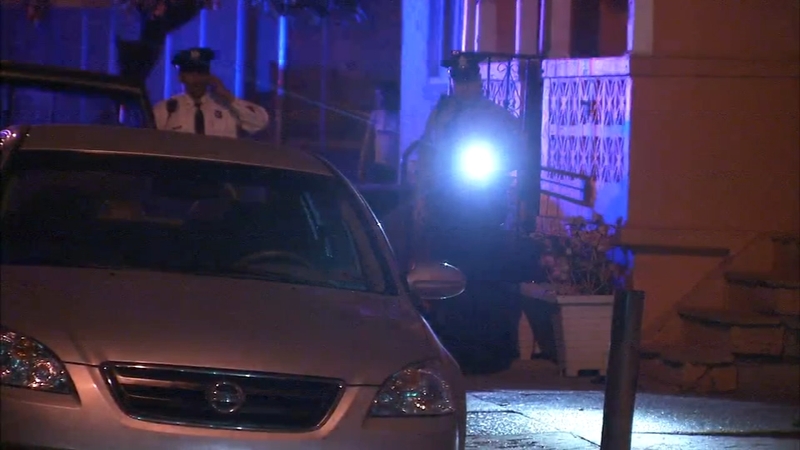 NORTH PHILADELPHIA (WPVI) -- A 29-year-old man is in critical condition after being shot on the front steps of his North Philadelphia home.

The shooting happened around 10:30 p.m. Thursday near the intersection of 2nd and Cambria streets.

Police say the man was hit several times in the torso and chest from someone who was firing within close proximity.

Philadelphia Police Chief Inspector Scott Small said, "It appears the shooter was standing right near him firing the shots and the victim lived right there, just feet away from his front door from where he was shot."

Family members of the victim told police the man was eating food on his front porch shortly before the shots were fired.