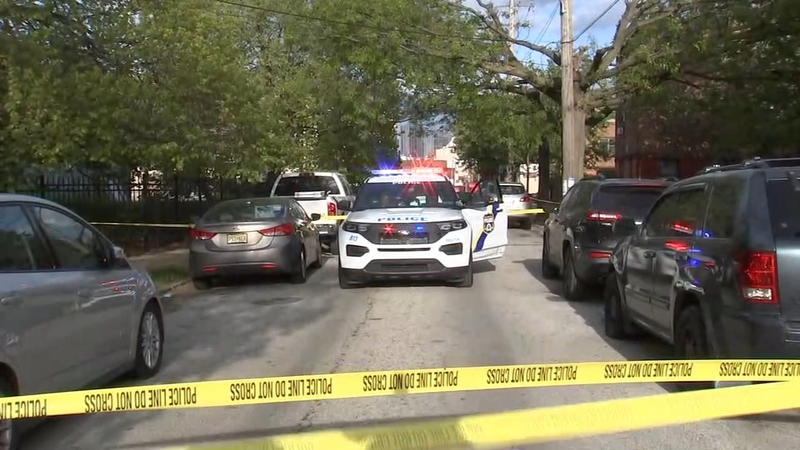 Police say a 20-year-old man was shot multiple times in the chest, leg and shoulder. The man was rushed to an area hospital where he later died.

According to Chief Inspector Scott Small, three suspects exited a vehicle and opened fire on the victim before fleeing the scene. At least 12 shots were fired.

The vehicle is described as a dark-colored Jeep with tinted windows, possibly an older model Jeep Grand Cherokee, says Small.