WPVI
PHILADELPHIA (WPVI) -- A nurse has been charged following the death of H.R. McMaster Sr., the father of President Trump's former national security advisor, at a Philadelphia senior living community.

Christann Gainey, 30, is charged with involuntary manslaughter, neglect and falsifying documents following the April 13 death of the 84-year-old McMaster at Cathedral Village in Roxborough.

She faces up to 20 years in prison.

Investigators say Gainey, a licensed practical nurse who was contracted to work at the facility, failed to check on McMaster after a fall and falsified paperwork in the hours before his death.

According to a criminal complaint, McMaster was admitted on April 9 for rehabilitation following a stroke and was noted to be at a high risk for falls.

At 11:30 p.m. on April 12, McMaster was found on the floor of his room, apparently after falling.

The nurse assistant who found McMaster on the floor told police he helped McMaster into a wheelchair and told Gainey, the charge nurse, that McMaster had trouble communicating. McMaster was found to have open wounds on his right temple and right shoulder.

According to investigators, Gainey filled out a neurological flow sheet "as though she was conducting neurological evaluations of McMaster Sr., as required by facility policy."

However, investigators say, surveillance video showed that Gainey did not actually conduct the evaluations, even though those checks were supposed to be done on a regular basis throughout the night and into the following days.

The nurse assistant said he was periodically with McMaster throughout the night and never saw anyone check his vitals or conduct any tests.

"She did not perform one - not one - neurological check on Mr. McMaster, and even lied on the paperwork that she did," Attorney General Josh Shapiro said. "The evidence shows that Gainey intentionally, knowingly and recklessly caused serious bodily injury to Mr. McMaster by failing to provide treatment or care."

At approximately 6:30 a.m, the nurse assistant said he went to get Gainey because he was unsure if McMaster was breathing. He said Gainey watched McMaster and "remarked that he was okay," according to the criminal complaint.

The assistant director of nursing arrived at the facility at 7:45 a.m., investigators say, and learned of McMaster's death. She told police she saw an evaluation sheet that showed a check conducted at 7:20 a.m., well after McMaster was found dead.

When she asked Gainey about it, Gainey allegedly said, "Well, I falsified that one," allegedly saying she "didn't want the next nurse to have to do them."

In charging Gainey, authorities say as an LPN she "failed to provide the services necessary to preserve McMaster's health when she failed to conduct the required tests."

After our original report last month on Action News, a spokesperson for Cathedral Village said the facility was cooperating with the investigating agencies, and remained committed to the safety and welfare of the residents.

McMaster's son, General H.R. McMaster, grew up in Philadelphia and attended the Valley Forge Military Academy. He served as President Trump's national security advisor from February 2017 until his resignation earlier this year.

In a statement, the McMaster family said:

"Our family is grateful for the work that the dedicated professionals of the Pennsylvania Attorney General's Office and Philadelphia Police Department have done to investigate our father's death and prosecute those responsible," said Letitia McMaster, Mr. McMaster's sister. "Our father, Lieutenant Colonel Herbert R. McMaster (U.S. Army, retired), was a tough and compassionate soldier and public servant. He was committed to his neighbors, his fellow soldiers, his community and his country. The best way to honor his memory is for all of us to do all we can to prevent others from suffering at the hands of those who lack compassion and abandon even the most basic standards of human decency. Today's charges are an important step forward in that connection." 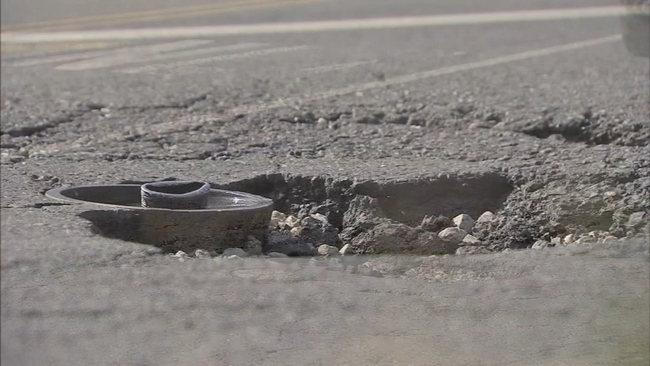