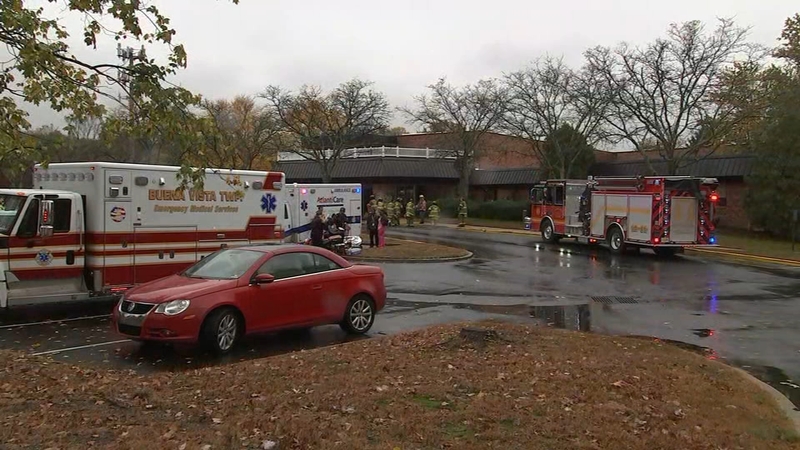 It happened around 7 a.m. at the Hammonton Center for Rehabilitation and Nursing on White Horse Pike in Hammonton.

Officials said a fire broke out in one of the rooms on the first floor.

Approximately 100 residents and staff were evacuated for some time. Patients were moved to another section of the building while firefighters worked on the fire.

The scene was cleared just a few hours later and residents were allowed back to their rooms.

Early Sunday afternoon, a spokesperson for the Hammonton Center released the following statement regarding the fire:

During the morning of October 27 at the Hammonton Center of Nursing Rehabilitation in Hammonton, NJ, a one-room fire broke out on the first floor that was immediately attended to by staff calling 9-1-1.

No one was hurt. The staff, quickly and safely, executed an evacuation of residents and fellow staff from the first floor. Within minutes the fire was distinguished by the local fire department. Residents, who have rooms on the first floor but not in the same wing as the room that was on fire, were free to return.

As of 12:30pm today, the clean-up as been completed and residents from the same wing where the fire was, have returned to their rooms, except in the lone fire-damaged room.