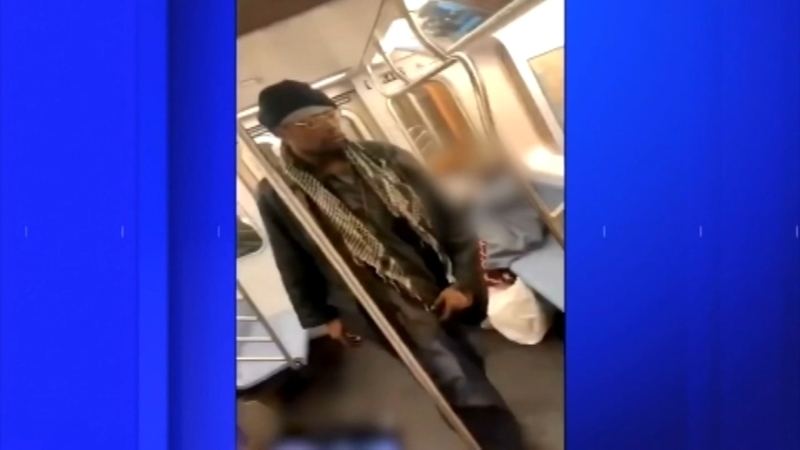 NEW YORK CITY (WPVI) -- Police have arrested a man accused of a brutal attack on a senior citizen in New York City.

Investigators say Marc Gomez was caught on video beating an elderly woman on a subway.

The 78-year-old victim was repeatedly punched and kicked on March 10th at three in the morning.

Police said she has since been treated and released from the hospital.