He stressed he is a believer in a system that puts rehabilitation first and punishment secondary for those under the age of 18.

With that view, Krasner was questioned on his decision to charge a 12-year-old boy as a juvenile with involuntary manslaughter and recklessly endangering another person in connection with the shooting death of his sister last month.

Police say 9-year-old Nyssa Davis was found shot in the head on January 20 on Bouvier Street.

Sources tell Action News a 5-year-old fired the gun that was given to him by the 12-year-old.

The brother of a 9-year-old girl who was accidentally shot and killed in Philadelphia last week is now facing charges, Action News has learned.

According to investigators, the children were left home alone with two loaded guns.

Critics of the charges say the 12-year-old is not to blame and that there are other ways to help the child other than putting him through the system. Krasner indicated that it was a safety issue.

The children's father, 39-year-old Blake Davis, was also arrested. He is being charged with involuntary manslaughter, endangering the welfare of children, of corruption of minors, recklessly endangering another person and illegal firearms violations. 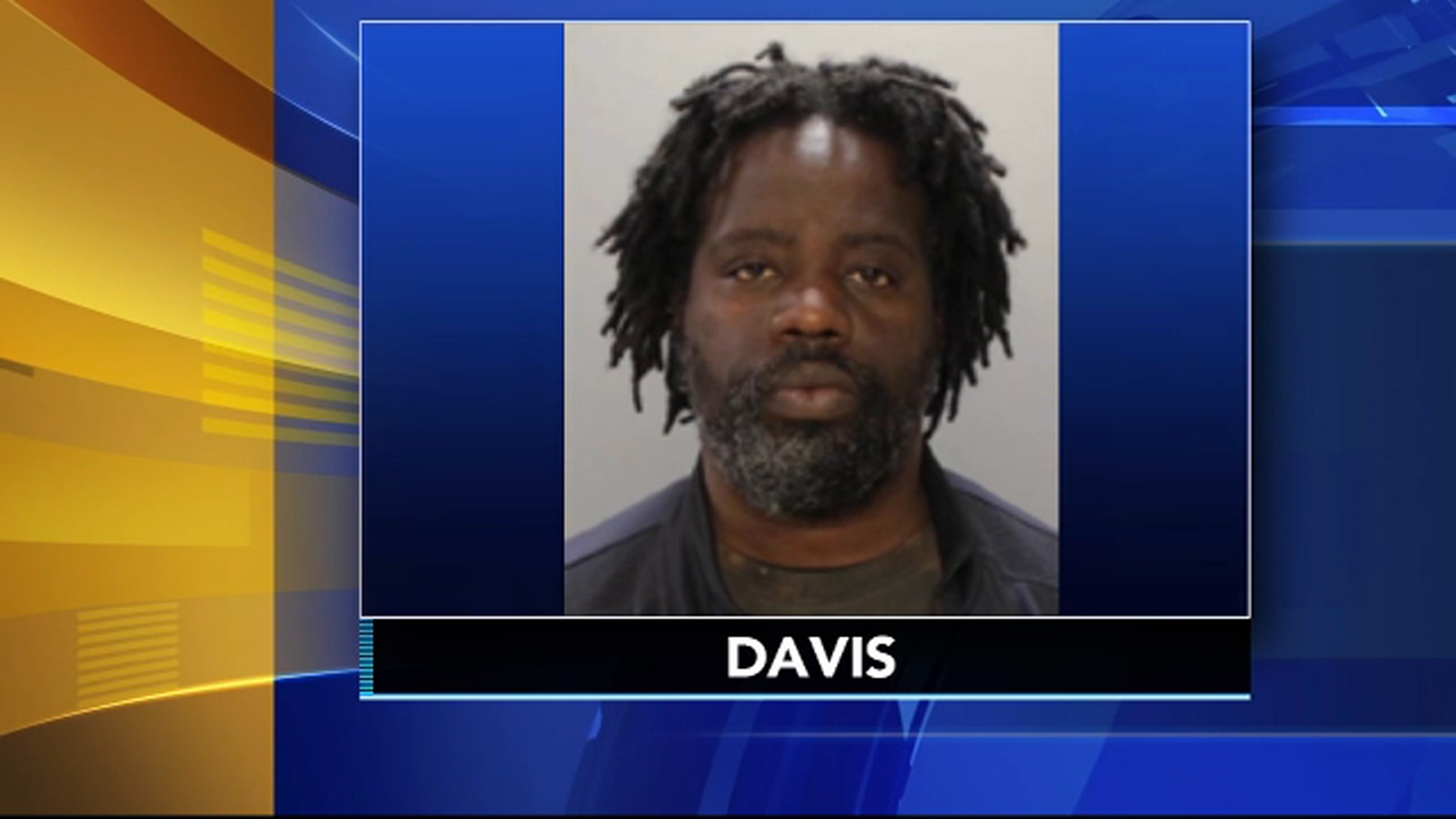 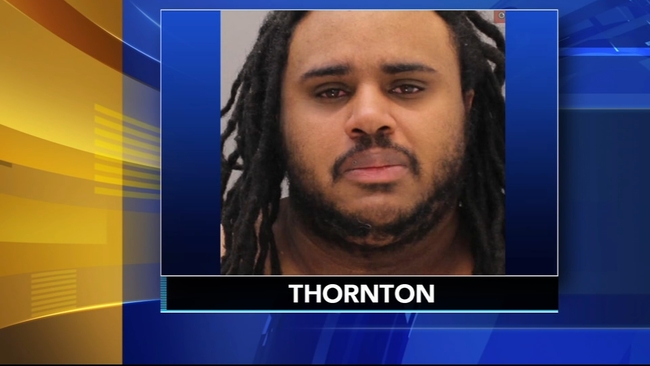