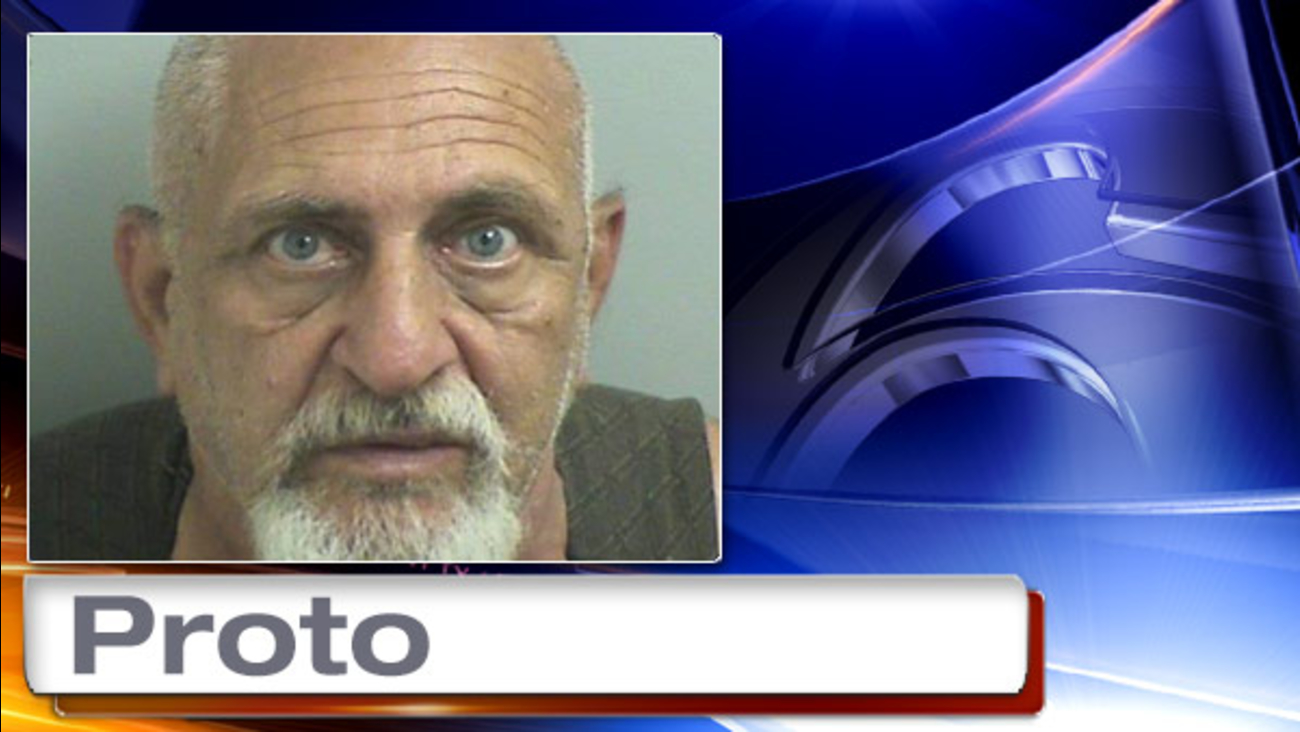 TOMS RIVER, N.J. (WPVI) -- Police in Toms River, New Jersey are crediting social media for helping them nab a man wanted for groping a worker inside the Ocean County Mall.

Authorities say 68-year-old Anthony Proto entered a store inside the mall and began a conversation with the 18-year-old employee.

Proto allegedly cornered the woman, who was working alone, and then forced himself on her.

The woman, who did not know the man, told police she attempted to free herself, but he pulled her in closer.

Police say within hours of posting surveillance photos on social media, Proto was identified as the suspect.