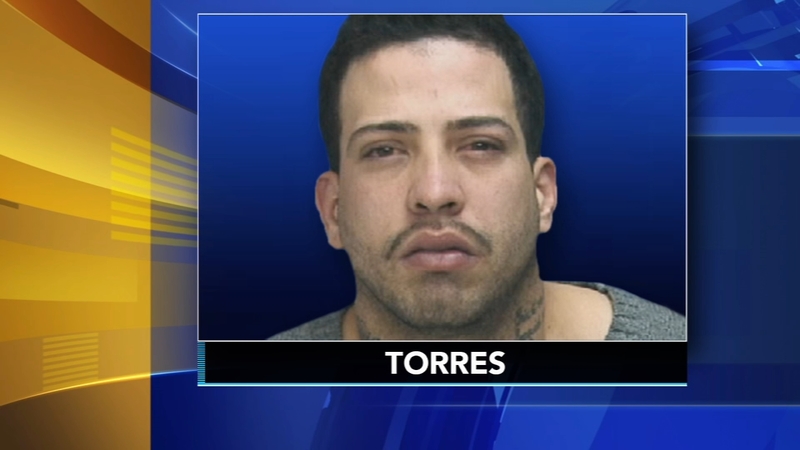 PHILADELPHIA (WPVI) -- Jury selection begins Monday in the retrial of Eric Torres who was convicted in connection with the shooting of a Philadelphia police officer in 2013.

Prosecutors say Torres shot Officer Edward Davies during a struggle inside a grocery store in Feltonville.

Torres was convicted, but last year, the state supreme court vacated his sentence and ordered a new trial.

The court agreed that police never had probable cause to search his home.