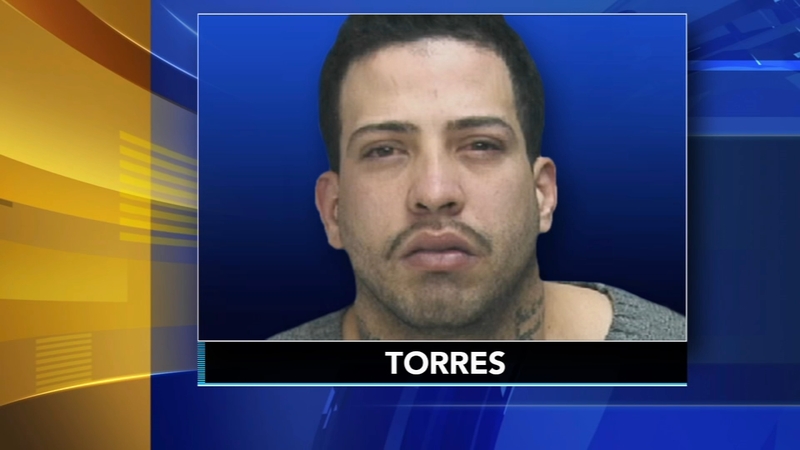 PHILADELPHIA (WPVI) -- An accused cop shooter will be tried for a third time after a Philadelphia judge declared a mistrial on Thursday in the case against Eric Torres.

Prosecutors admitted they showed the wrong gun to the jury.

At the defense's request, the judge called the trial off.

"We look forward to presenting our case against the defendant next month and securing justice of Officer Edward Davies, who continues to heal from his gunshot injuries," said the Philadelphia District Attorney's Office in a statement.

Torres will face his third trial next month.