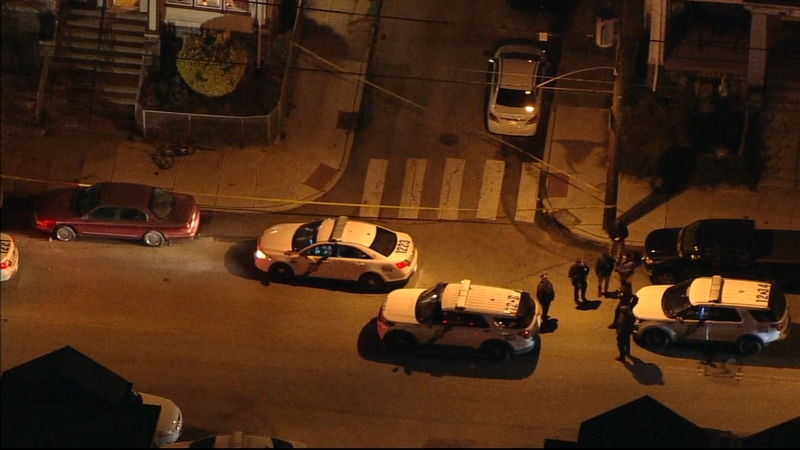 PHILADELPHIA (WPVI) -- A man is facing attempted murder charges after authorities say he tried to shoot a Philadelphia police officer in the head during an altercation in Kingsessing on Tuesday night.

According to Captain Scott Drissel, the officer "narrowly escaped a very serious injury" after the suspect tried to shoot him in the head while he and fellow officers were responding to a 911 call.

Drissel said the officer and his partner disarmed the suspect, without firing their weapons, and made the arrest.

"This is yet another example of the relentless and heroic work Philadelphia police officers do every day during unprecedented times," Drissel said on social media. "We are thankful for a positive outcome tonight and proud of their actions."

Authorities say the officer suffered gunpowder burns to his face and was treated at the hospital.