Officer shot in head at traffic stop in critical condition 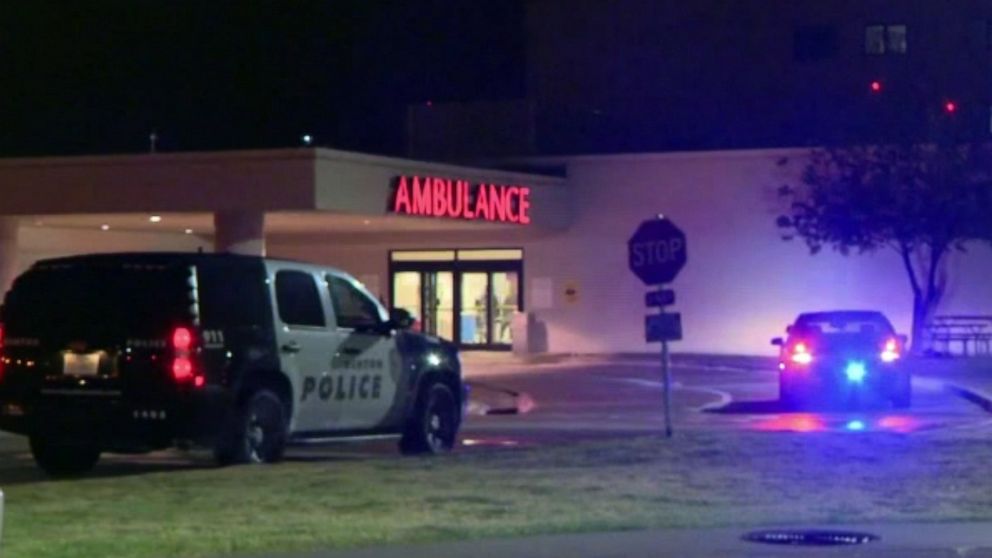 A Texas police officer is in critical condition after being shot in the head during a traffic stop on Tuesday, authorities said.

Urbano Rodriguez Jr., a five-year veteran of the Denton Police Department, initiated a traffic stop for an equipment violation just minutes after midnight, according to police.

Rodriguez was shot in the head and femur, said police, and a back-up officer, Randy Cole, returned fire, striking both suspects in the arm.

The two suspects, Antwon Pinkston and Michele Stacey, led police on a car chase and were then taken into custody, according to police.

The suspects were medically cleared and taken to jail, police said. Pinkston was charged with attempted capital murder of a peace officer, while Stacey, the driver, is being held on a parole violation, police said.

At an afternoon news conference Denton Police Chief Frank Dixon praised Cole, the back-up officer, who has worked with the Denton Police Department for less than one year.

Cole helped Rodriguez and put out "vital information" that led to the suspects' capture, he said.

"Keep our officers in your thoughts and prayers," Dixon said.