Neighborhood in shock after mother fatally shot her two daughters 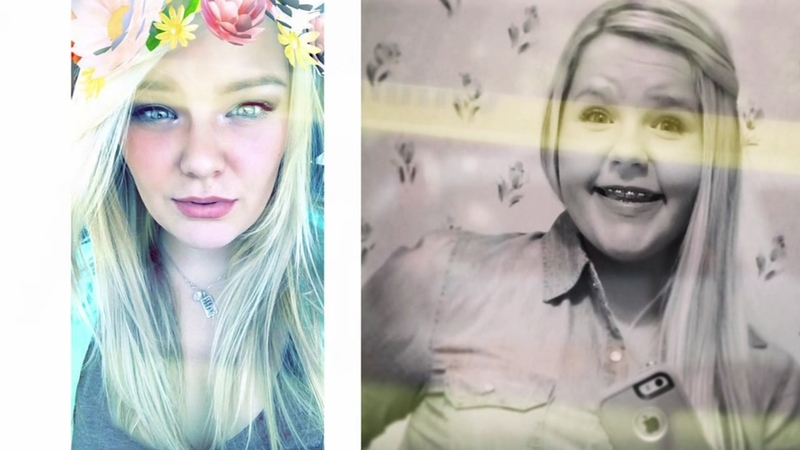 Neighborhood in shock after mom kills her two daughters

FULSHEAR, TX (WPVI) -- A silence continues to hang over a Fort Bend County, Texas, neighborhood after a shooting rocked the usually quiet street.

Fort Bend County Sheriff's deputies say Taylor Sheats, 22, and Madison Sheats, 17, were shot and killed by their mother Christy Sheats, 42, on Friday around 5 p.m. A Fulshear police officer shot and killed Christy at the home on Remson Hollow Lane when she refused to drop her weapon. Only the husband and father, Jason Sheats, was not harmed.

Christy Sheats, 42, was shot & killed by police officer after she shot 2 daughters. Husband/father not hurt. pic.twitter.com/wa1wmVPkaD

Neighbors say Taylor Sheats, 22, & Madison Sheats, 17, were killed by their mom on their father's birthday. pic.twitter.com/UOi7DrdHDU

Deputies said a dispute lead up to the shooting.

"All I saw was the police officer aiming his rifle toward someone and saying 'drop your weapons,' and then afterward another gunshot," explained neighbor Sabeeh Siddiqui. "Soon after that there were a lot of police cars that came."

Another neighbor, who said she was close to the family, told our sister station abc13 the couple had recently reunited after being separated. She said the shooting happened on Jason's birthday.

Friends of the two young women are struggling to come to terms with the shooting.

"She was just such a sweet girl. She had tons of friends, me and him both. I just can't believe it happened," said a visibly stunned Matthew Wiley about Taylor.

Madison was set to be a senior at Seven Lakes High School this fall.

"She seemed like a nice person. I talked to her a few times," neighbor Faaiz Siddiqui said. "Especially Taylor. She babysat us a few times and my brother got tutor lessons from her. All I can say is they are nice people. There's nothing wrong with them."

Madison's close friend, who wanted to stay anonymous, told Eyewitness News that Madison was nice to everyone.

"Madison brought nothing but happiness to everyone she ever met. She was nice to everyone and she wouldn't have harmed a fly," the friend said.

Alick Arnold grew up not far from the Sheats home and said he was a family friend.

"He (Jason) loved his daughters. They were like best friends for sure," he added. "It crushed him. I know it's hard for the family."